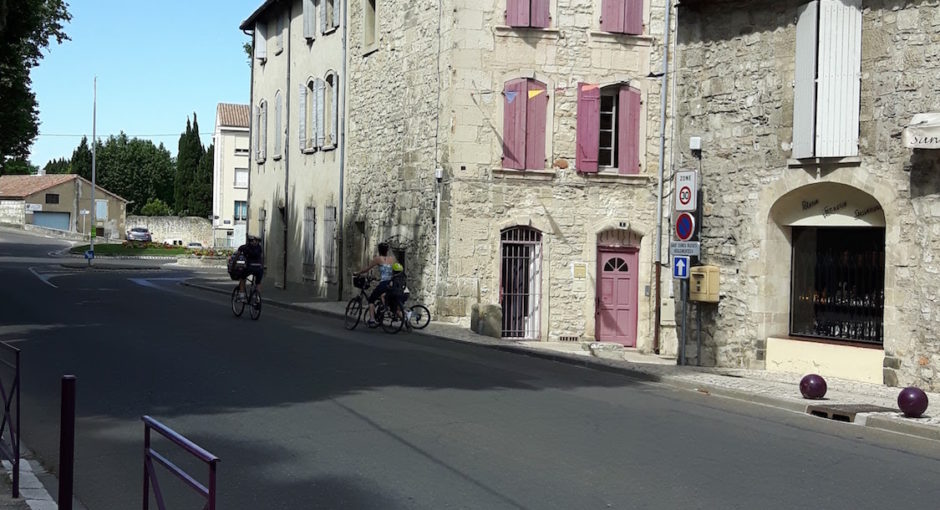 We have developed an application internally that uses Codeigniter as the main PHP framework. Over the years we have added many new functionalities, so we need a solid development environment. up to now we have let our developers use MAMP(MacOS), Windows(LAMP) or individually install Apache, MySQL, PHP (Linux) debugging tools has been up to the developers to choose how.

As we have been focused on developing new features and maintaining our codebase, we have spent very little time on our development environment, after a review, we were surprised at how much time we have spent developing against different versions of MySQL and PHP.

We decide to give docker ago so we could standardize on the development stack and hopefully cut downtime on having different versions. use the same environment when we develop.

To mention a few issues we had, we had a developer that was always on the latest version, when the developer programmed new SQL queries, he took advantage of syntax from the latest version, which caused issues for us in testing in the test environment, as the code broke as we run a different version in the test environment. Another example is that MySQL 8 has stricter SQL Mode, a variable – one of the SQL Mode that broke our code was zero dates, we had based some of our features on checking on zero dates, we had to remove from SQL Mode zero dates.

Another issue that came to light was that MAMP that I was using did not support MySQL 8 I can not upgrade or downgrade the version of MySQL I have to use MySQL 5.7, so our use case was very clear for giving docker a shot.

The advantages of using Docker are:

If you do not have docker desktop installed, download the Docker Desktop for Mac.

With Docker installed locally, we need to tell Docker what type of server we want to run. We do this with an image file. Yes, I’m taking a few liberties with those terms.

There are all sorts of images available. As you become more proficient with Docker you can find (or create) one to better suit your application needs.

The one I’m offering web server running PHP and Apache. This effectively replaces the technologies which were originally installed by MAMP on my macOS.

Here are the specs for this image: PHP 8 + Apache

In addition, this includes the latest version of Composer (2.0). All this goes in a Dockerfile. Here’s the one I use:

I put this docker file in a folder named docker.

Now that we have an image we may turn this into a runnable server by running:

Running this command will generate an executable version of our image. It builds a server if you will. Something we may run and interact with. This is what Docker calls a container.

Using the the option -t gives the container a name. This makes it easier to identify when we run other Docker commands later.

Now that we built the image into a container, we can run an instance of this container with the following command:

This will start our web server running Apache and PHP in the background using the -d option. We can verify this by running the following Docker command:

Interacting with the server

For the most part, I interact with the docker container through the Docker Desktop.

I can restart, stop and delete containers, I can launch the app and the CLI for my app. I find it very handy.

The PHP and Apache is running, we have not added a MySQL server or PhpMyAdmin. We need to have our complete Apache, MySQL, and PHP stack running if we’re going to develop locally on macOS.

We could do this with multiple docker run commands. Passing the -d option to run in the background, along with multiple options such a -p to map the ports and -v set up the volumes. But that would be annoying.

Instead, we can define our stack with a Docker Compose file. Essentially this file defines all the same options we would pass docker run, but in a single place. This gives a complete picture of the stack but also a new set of commands we may run to efficiently manage the entire stack.

Let’s take a look at this docker-compose.yml file:

We are setting up our dlamp, mysql8 and PHPMyAdmin images to run together. They’ll do so under the same network. And we’re passing all those options for the ports and volumes.

We are defining a few additional settings, configuration files for PHP and MySQL, and the root password for MySQL and a generic database user.

To deploy you just have to issue the following commands:

This takes the path to our docker-compose.yml file and the name of the stack. In this case, I simply named it dev. But you can call it whatever you want.

As we launch it from the folder that contains the code base, we access a “volume” that we define in the docker-compose.yml file which maps the local folder. volumes: - .:/var/www/html/

Stopping and restarting our stack

Which Aspects Of Business Can Be Improved By Data?

How To Use Digital Technology To Boost Business Sales 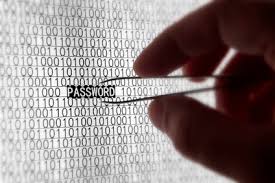 How do home-based SMEs protect themselves like established companies? 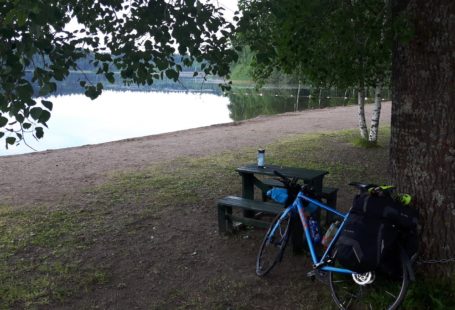 How AI Is Impacting the Future of App Development