Cycling is more than just a hobby 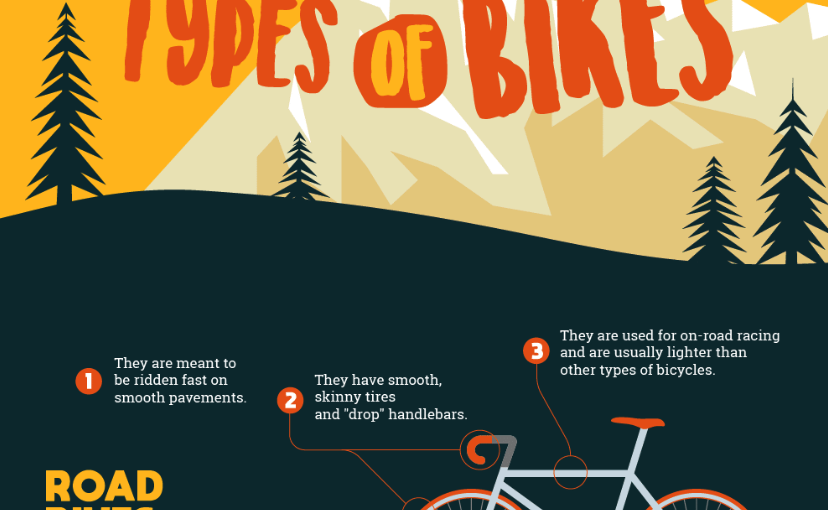 Cycling is more than just a hobby. These days it is high on the list of popular lifestyle choices. Of course, there is no doubt that it is one of the most enjoyable leisure activities out there. However, cycling also has a great impact on the health and fitness levels of the average human being. You may not know it, but cycling as a lifestyle is rich in history. If you have ever talked with cycling nerds, then you might understand what we mean.

Cycling itself originated sometime in the 19th century. Back then, it was seen as an easier means of transportation, rather than a fitness or exercise alternative. Cycling has also evolved considerably. The first recorded cycle was the Draisine with its first sighting back in 1817, over two hundred years ago. It didn’t take long for the Penny Farthing to come along. The Penny Farthing is most notable for its large front wheel and a considerably smaller back wheel.

Since then, man has created the three-wheeled cycle and racing bikes which featured the first curved handlebars for better support and control. Recently, cycles have evolved into mountain bikes which are designed for tough outdoor terrains. The latest innovation in the world of cycling is the electric bike which makes use of electric batteries as a source of power.

Another interesting thing about cycling is that there are different types of cycles even today. Depending on their needs, cyclists are offered choices ranging from average road bikes which are perfect for use on smooth surfaces, to touring bikes that are better suited for long distances.

In between, we have mountain bikes that have shock absorbers that make them perfect for rough outdoor biking, and cyclocross bikes which (like the name suggests) are a mix of the previously mentioned types.

Back in 2012, there were little over 50 million cyclists worldwide; a figure that has increased to over 66 million by 2016. As a global market, cycling is a 45 billion dollar industry; a figure which is estimated to rise as high as 62 billion dollars by 2024.

That would be a whopping 38% increase in a little over eight years. See what we mean by a lifestyle? Overall, the sex division in cycling seems to be an even split, showing that this is a lifestyle embraced by both genders.

There are about 19 million female cyclists with just a million higher on the male side of things. Regardless of gender, all cyclists enjoy a wide range of benefits including increased mobility, high cardiovascular fitness levels, better posture, healthy weight levels, and increased positive lung health.

Check out an online bike vendor like Fietsonline.com and you’ll encounter a wide range of choices, so no matter your style or preference, there’s a bike out there that is perfect for you. For any niche to be considered a lifestyle, it needs a huge following worldwide and cycling is no different.

If you are thinking of joining the elite group of cyclists around the world, a few of the brands that offer the best bikes include Elektra, Trek, Gary Fisher, and Cannondale.

The next step after getting a bicycle and cycling to work is to use your vacation a do a cycle tour around your country or beyond. If you need some inspiration you can read Torbjorn Zetterlunds cycle tours.

Of course, safety gear is as important as a bike itself. Don’t hop in that saddle without a bike lock, helmets, a working pump, a waterproof jacket, working lights, and an audible bell. Here are the facts in an info graph:

You are entitled to say no to online marketing 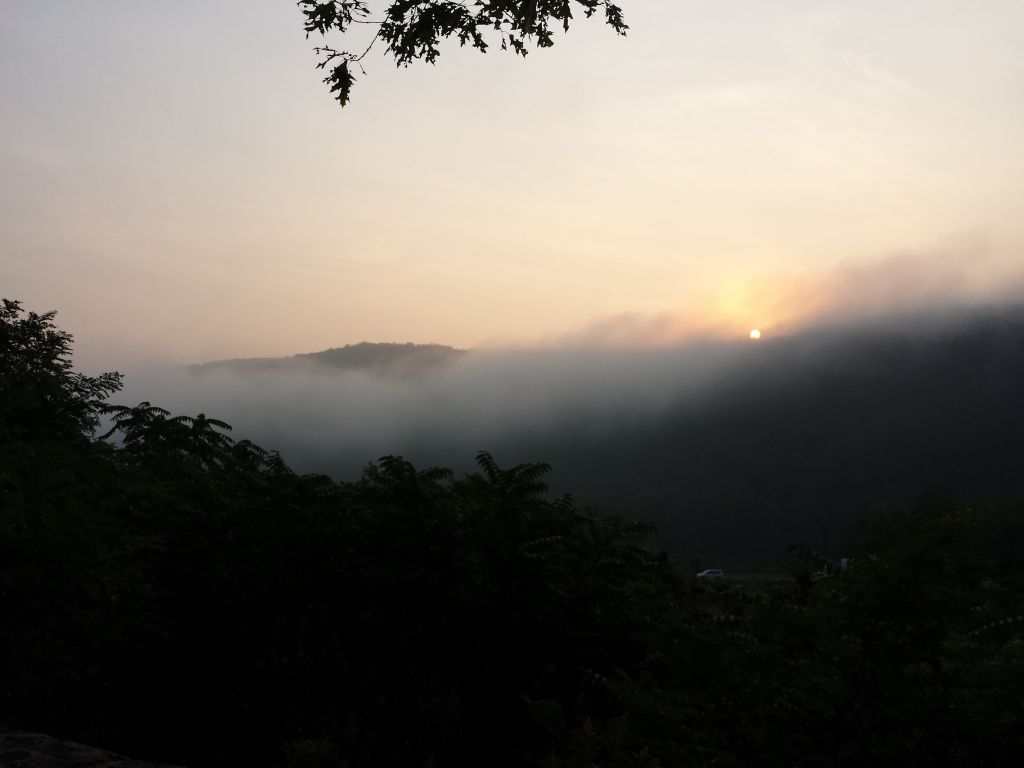 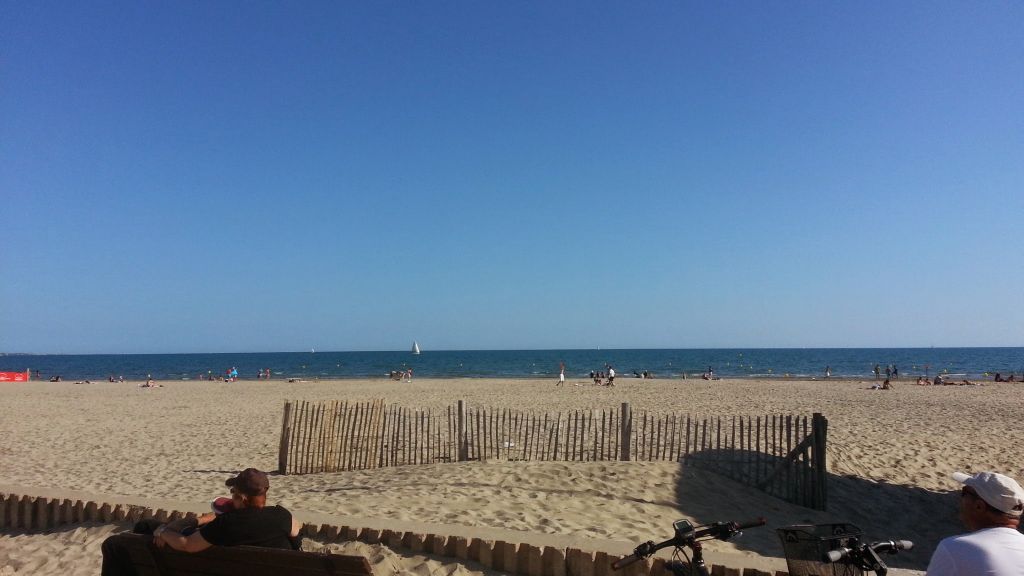 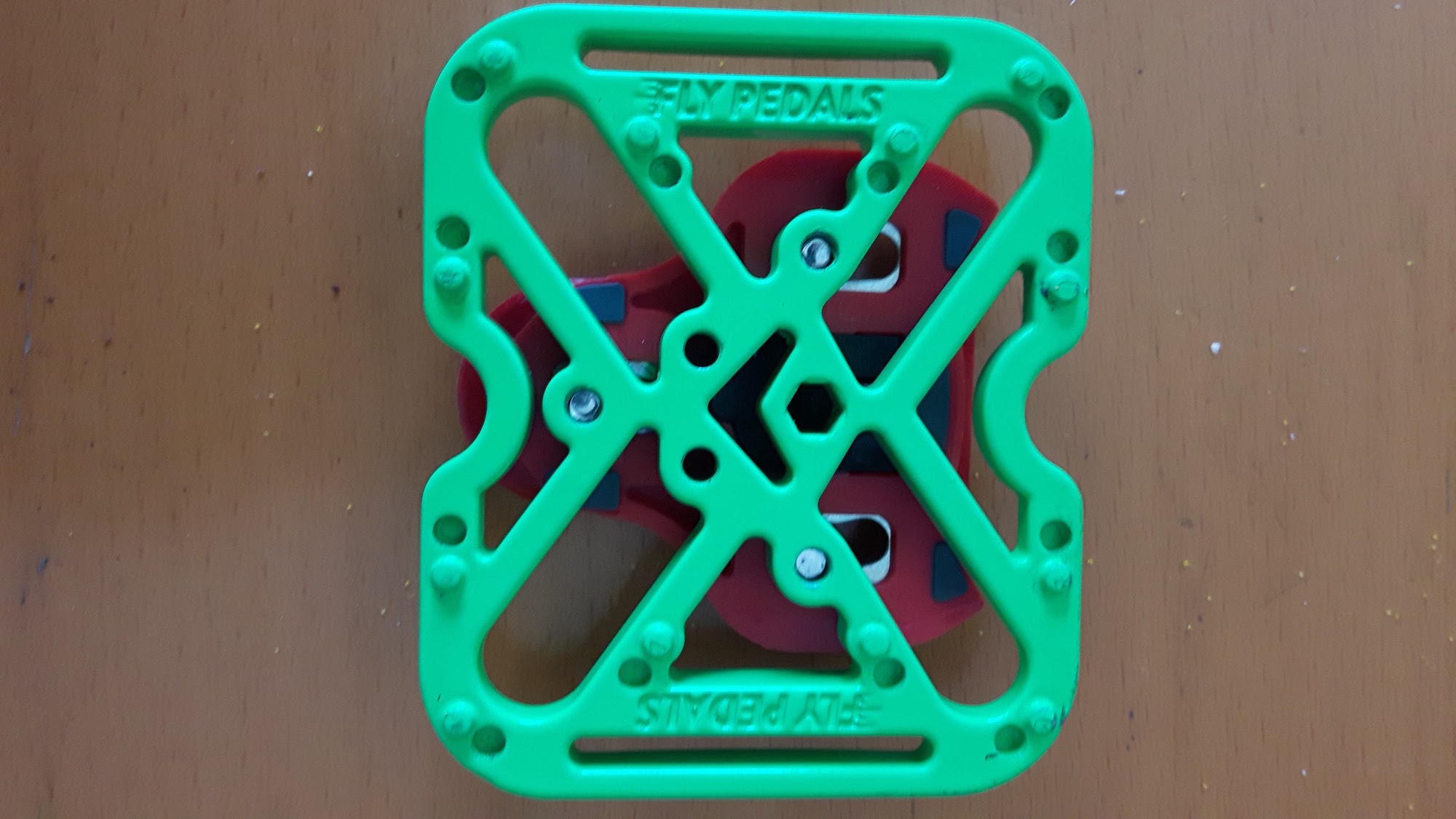 I got a pair of Fly Pedals