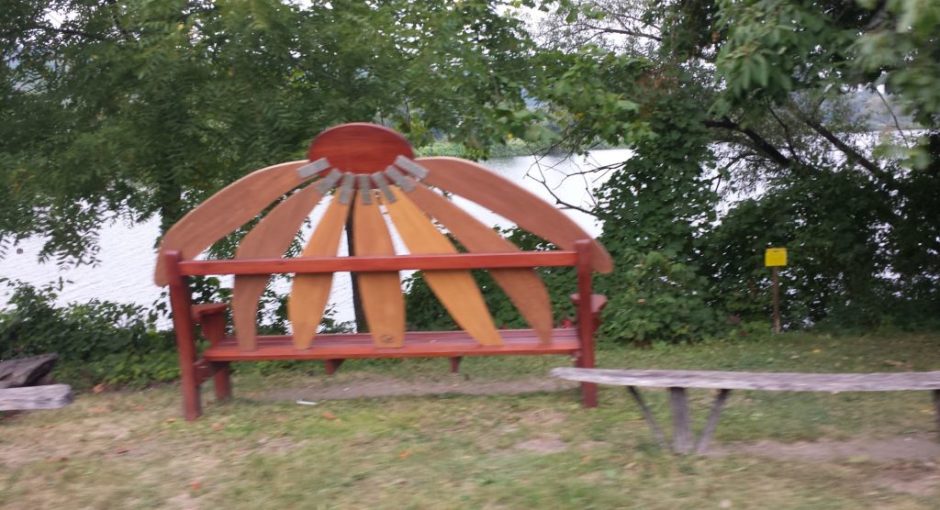 The holy grail of hosting a WordPress website is finding that plugin, server configuration or external service that would speed up your site.

There is a new concept available on how to speed up your WordPress website, It’s called HTTP/2.

What is HTTP and Why Do We Need HTTP/2?

You have heard about HTTP. Although you may now know exactly what it does, you probably use it dozens of times every day.

Every time you visit Google or torbjornzetterlund.com or WordPress.org, you use the HTTP (short for HyperText Transfer Protocol) in your browser to send a request to a webserver to communicate with each other. In not too technical terms, HTTP is the language that is used by the webserver and the client (browser) to communicate.

HTTP was invented more than 25 years ago, and websites of that time didn’t have to transmit much data. Since then website technology has evolved and this website you’re reading right now is an example of how the web has progressed.

The size of your standard website has grown from a few kilobytes to easily a few megabytes. The actual number of files that make up a website has gone from just a handful to a hundred or more files.

Resulting in the size and number of files needed to run a website, exacerbated a number of limitations which the HTTP protocol had. These limitations were creating latency (or slowness) in the loading of a website.

HTTP/2 is the evolution of the HTTP protocol, which is aimed at fixing these limitations.

HTTP1.x has a number of limitations, which have come about due to the ever-increasing complexity and size of websites today.

If we take a look at a simple website from the early days, the whole website was made up of two files:

The HTML file consists of nearly ALL of the content of the page. The only additional resource required to display the page correctly is the logo.gif. This means that the browser has to make two connections.

Modern websites such as torbjornzetterlund.com use frameworks such as WordPress and the home page has over fifteen different files to download to the browser.

Ther are several HTML files used for different features and functions required by WordPress and other plugins, CSS files to style the site, JS files to enable interactive functions, Imagery to beautify the site and to complement the HTML, JS and CSS files.

Third-party scripts to enable functions such as Analytics, social sharing, Google AdWords and so much more.

The browser has to ask for EACH and every file mentioned in the HTML, CSS and JS files. That means it has to make hundreds of connections.

To make a website fast you have to decrease the latency by combining as many of the above files into as few files as possible – thus requiring fewer requests.

Compressing and minifying the files thus reducing the size of the data being sent between the browser and the server.

HTTP/2 tries to solve these problems.

So how is HTTP/2 solving the problem of HTTP, HTTP/2 is Meant to be Readable by Machines, Not Humans. HTTP1.x was a text-based protocol, readable by humans.

HTTP/2 is a binary protocol,  this means that it is intended for communications between machines (your web server and your browser) rather than humans.

This makes communication between the server and the browser more efficient in a number of ways. In essence, it is faster to parse, it is compressible, it reduces the number of errors, and gets rid of a number of inefficiencies required for readability such as whitespace, blank lines, line endings, capitalization, etc.

HTTP1.x suffers from the limitation that only one connection is allowed at a time. HTTP/2 is multiplexed,  several connections are allowed to happen at the same time.

In HTTP1.x, the browser typically had to wait for an HTML file to get delivered and parse it. Once it realizes that it needs a CSS file, a JS file, and a few image files, it then had to request those files. If while parsing the resultant files, it required other files, it then had to send other requests later on.

This makes the whole process of getting all of the resources required to display a website much faster.

HTTP2 allows what is called header compression. This is essentially a mechanism that reduces the overhead in creating the initial connection between the server and the client. This makes the time required to start a connection significantly lower, particularly on mobile devices, where the overhead is typically compounded by slow networks and the need to fetch data from multiple servers for a single website.

What are the advantages of HTTP/2

When Can I Implement HTTP2 on My Site?

HTTP2 on browsers was defined and implemented in such a way that it can gracefully degrade to HTTP1.x. Essentially, if a browser does not support HTTP2, it will fall back to using HTTP1.x. The user will be none the wiser.

However, it is starting to become unlikely that the browser of your visitor does not support HTTP2.

You can check whether your own browser supports HTTP2 using Akamai’s testing tool.

Most major web servers such as Apache, Nginx, and IIS already have support for HTTP2. If your site is powered by one of these servers, this doesn’t automatically mean that your website can support HTTP2. It all depends on whether your website’s server currently has a version of the software which supports HTTP2.

You can check with the HTTP/2 Test tool whether HTTP/2 is already enabled on your website. To utilize HTTP2 requires HTTP2 to be delivered over an encrypted connection.

This means that besides having a web server that supports HTTP2, your site must also have implemented HTTPS. This means that you’ll need to acquire a secure certificate for your website and implement it.

For WordPress, the HTTP/2 Server Push WordPress plugin allows site admins to suggest what resources can be “server pushed.” What this does is add the necessary support for pushing every enqueued script and style file.

JS and CSS files that are using the WordPress enqueue mechanism can be pushed from the webserver to the browser, making full use of the HTTP/2 optimization techniques.

HTTP/2 can make your website faster, it will improve the loading times of your website significantly. That by default means that your users will have a much faster and more pleasant user experience.

So you have installed WordPress, what’s next 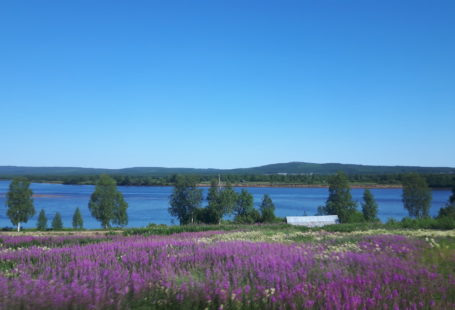 Useful mysql to remove / in a db column 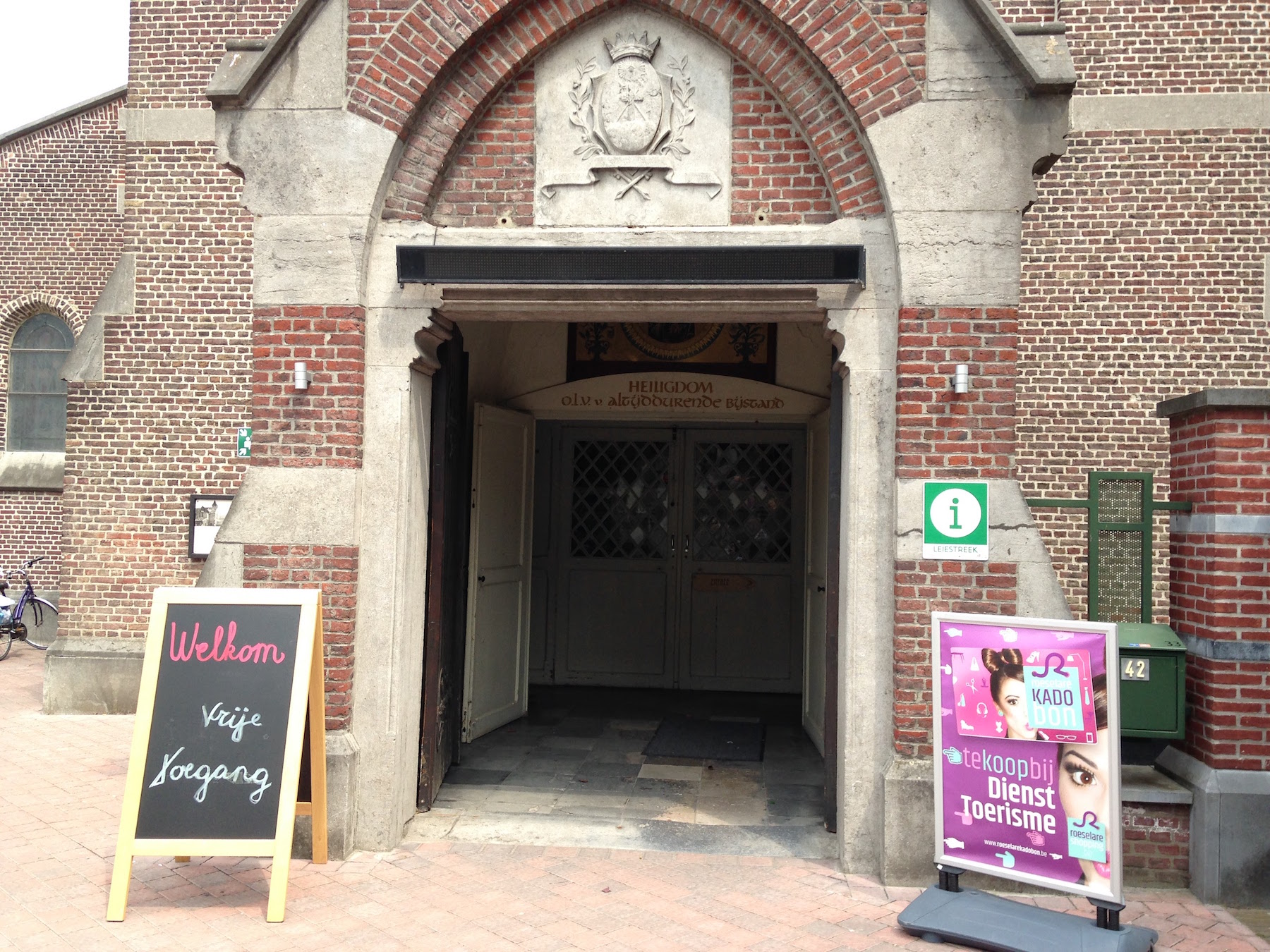 How to run PHP with Python using a RESTful API