Why are Managers afraid of Remote-Work 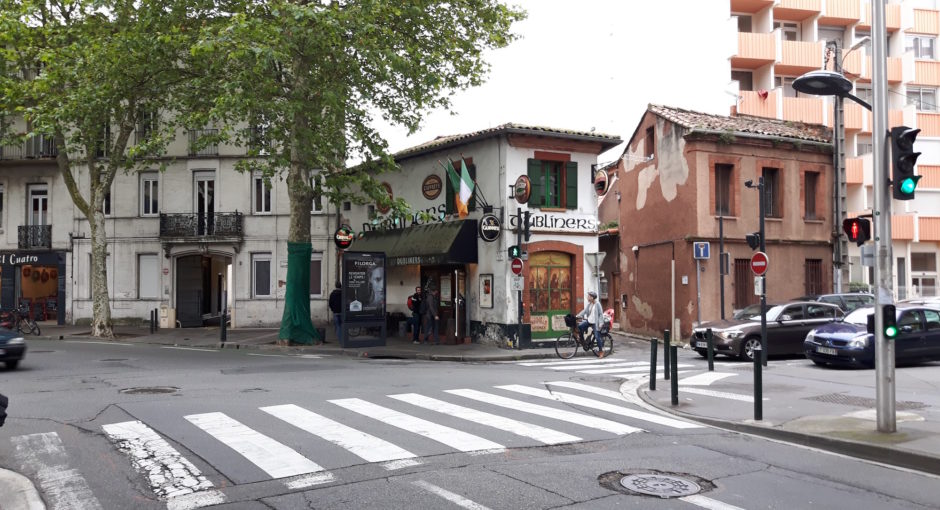 I have been on both sides of the fence spending many years in managerial positions and being one of the “workers”, most of my working life I have spent in the Software Technology industry.

I wrote an article recently that I have reached the age of 23360 days, in that article, I am mentioning things I learnt during that time. In my work life, I have come across remote workers back in the 1990s, I worked with sales/account managers that seldom were in the office, they lived in different countries that did not have a company office.

You can say that they spend a whole lot of time on the road, they had the freedom of working from home, there was also flex decking which also goes back many years before the pandemic.

Many industries are suited for remote work such as technology and finance, with the advantages of broadband connections working from home is very feasible. People have opinions on what or not is remote work, this debate has escalated in recent years with the onset of the coronavirus pandemic, and it has shown its battle between the older employees who that in-person work is a necessity vs. the younger employees that feel that they have found a better way to get things done.

You may think that I am on the side of older employees, that is not the fact my view is more towards the younger employees, the main concern I had as a manager was to get the work done by the deadline if you worked in the office or remote did not matter to me. For many projects that I managed there was always a large number of project team members working remotely, which I never so in person.

“not being able to get together in person” is bad.

In the current debate business owners should ask themselves a few questions before demanding that their employees return to the office:

The older employees feel heightened anxiety over the white-collar empires they have created, including the square footage of real estate they have leased and the number of people they have hired. Remote work opens up many inefficiencies and problems that executives do not want to deal with as issues reflect poorly on leaders and those they have hired.

Remote work removes the ability to seem productive (by spending office hours in meetings, or by sitting at a desk looking busy), and also reveals how many bosses and managers simply do not contribute to the bottom line.

Should we ever go back to the office?

Working from home has shown that we are as productive working from home as we are going to an office, the Mercer study shows. Remote work was either business as usual or better than working in the office, likely due to the lack of distractions, annoyances, and soft abuses that come with co-workers and middle managers.

Workers are happier because they do not have to commute and can be evaluated mostly on their actual work rather than on the optics-driven office culture, which is largely based on the HR handbook or your manager’s view of the HR handbook.

Management can be seen as a title rather than a skill, something to promote people to, as well as a way in which you can abstract yourself from the work product. Our business world has been built on in-person work, it is changing, this also causes difficulty for many managers and executives.

When you remove the physical office space – the place where people are yelled at in private offices or singled out in meetings – it becomes a lot harder to spook people as a type of management. In fact, your position at a company becomes more difficult to justify if all you do is delegate and nag people.

When we are all in the same physical space, we are often evaluated not on the work within our company role but on our office politics and diplomacy – the ability to kiss up to the right people rather than actually being a decent person. I have known through the years so many people in the software industry who have built careers on “playing nice” rather than on producing something. I have seen examples of people who have clearly stuck around because they are well-liked versus productive.

Being good a office politics and diplomacy are far harder to maintain when everyone is working remotely. Even on private meetings and calls with your team or manager you may be able to get away with multiple passive-aggressive comments, it’s much harder to be “bullied” over Slack, email, and text when someone can screenshot it and send it to HR.

Similarly, if your entire work product is using other people’s work production and sending it to the CEO, that becomes significantly harder to prove of being your own in a fully digital environment – the employees that produce can simply send it along with themselves. Remote work makes who does and does not actually do work way more obvious.

We have hailed the founders, CEOs, and disruptors who have intra-office reputations as abrasive geniuses who treat their workers as eminently replaceable. This behaviour is due to that most private companies do not share the revenue they generate, we frequently tie headcount and real estate to success. Removing the physical office forces modern businesses to start justifying themselves through things such as “profit and loss” and “paying customers.

When you hire someone, you are hiring them to do a job in exchange for money, that is not always the case through decades employer has believed that the responsibility of a 9-to-5 employee is not simply the work but the appearance, optics, and ceremony of the work.

Making people work late is much harder when you can not trap them in one place with free food, a Ping-Pong table, a kegerator, or laundry services – benefits that you champion instead of monetary compensation.

I hope that the business world starts following through with remote work, it will benefit society as many office buildings could be turned into apartments as many large cities around the world are having shortness of liveable space.

What is the true size of Africa

I had a go with GitHub Copilot

So you want to monitor your MySql replication database 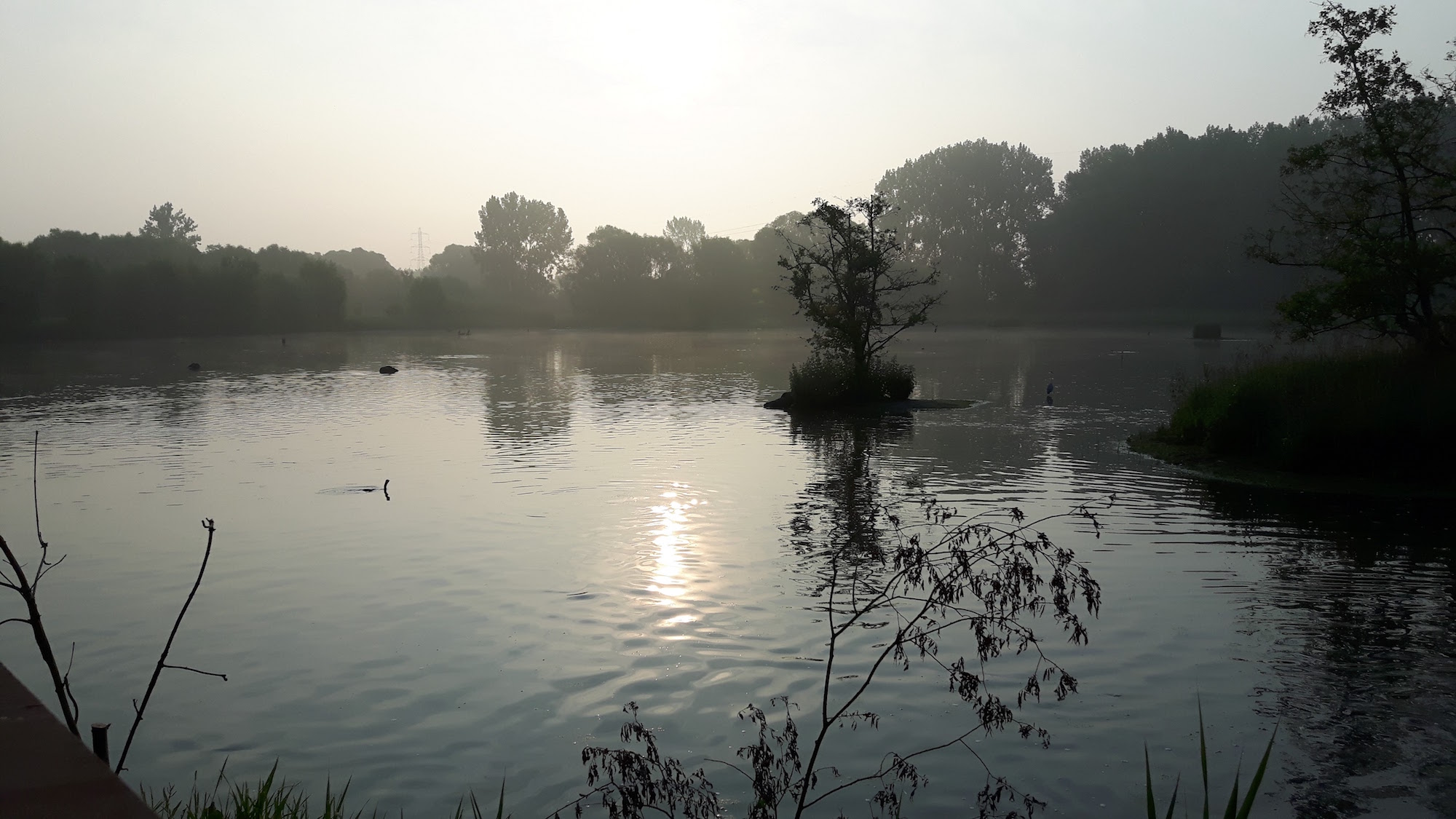 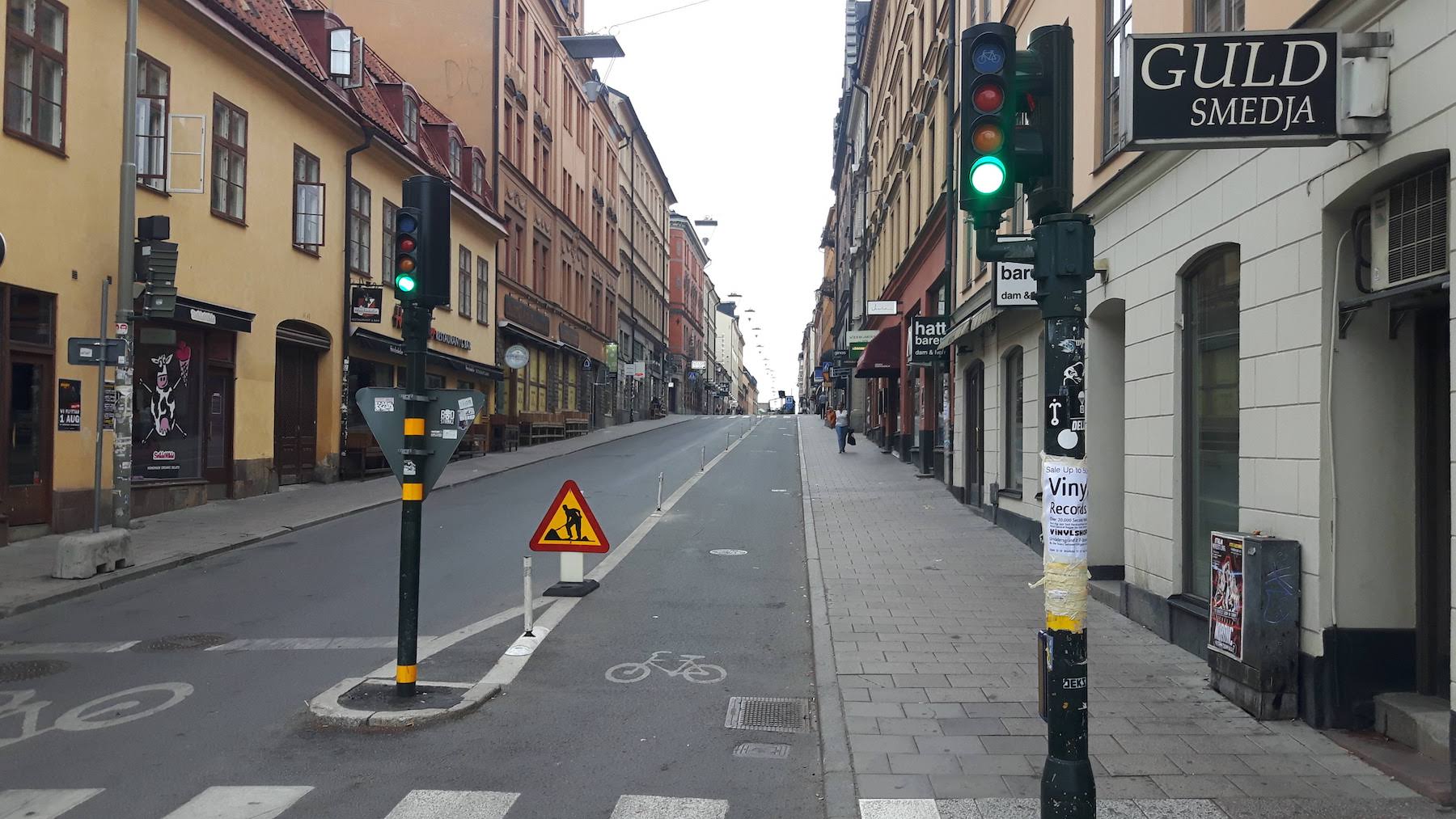