Using Cloud Build as your CI/CO for multiple Cloud Functions

There are many CI/CO tools available in the market today like GitLab CI, CircleCI I’m not so much in favor of these CI/CO services even if they have some cool features. I have been a Google Cloud Platform user for a few years now, and I prefer to use the tools that are available to me by a cloud platform that I use.

I created a service to identify and track brand name being used and sold by illegal merchants on online platforms, for this I had put together a cloud architecture on the Google Cloud Platform that used serverless computing. I created a number of cloud functions Bots that run on the Google Cloud Function platform. The architecture looked like this.

The way I organized the GitHub repo was by creating sub-folders for each of my cloud functions. It looked like this:

In each of the sub-directories, I created a cloudbuild.yaml file that has the instructions for Cloud Build on how to build and deploy. The cloudbuild.yaml looks like this.

In the Google Cloud Platform Console, I selected Cloud Build. What I needed to do is to create a trigger that starts the build action to deploy a new version. I choose to Push to a branch as the Event for the main branch, in my case Master. This would be different depending on the size of the team working with the branch, in my case, it’s just me. I would suggest to Push a new tag if a team is working on the GitHub branch.

And I also specified that I had a .yaml file and that the .yaml file could be found in the sub-directory gpi-techlab-bingboot

That is all for this how-to, it is straight forward, and it works excellent. If you have questions you can contact me or you can read more about Google Cloud Build triggers here.

The Best Stuff for Work from Home Amidst the Coronavirus Outbreak 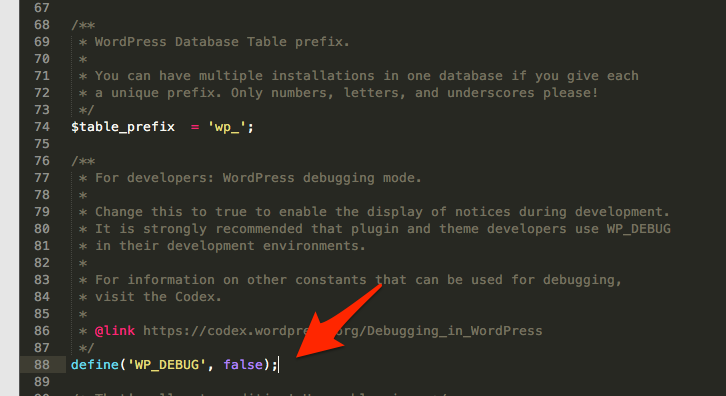 How to test you WordPress site after an upgrade 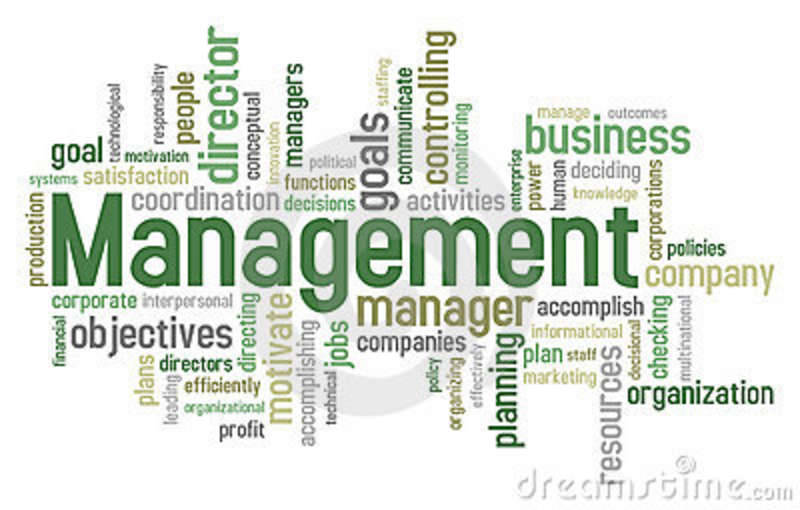 Mentoring Tips: necessarily job skills not related to your job