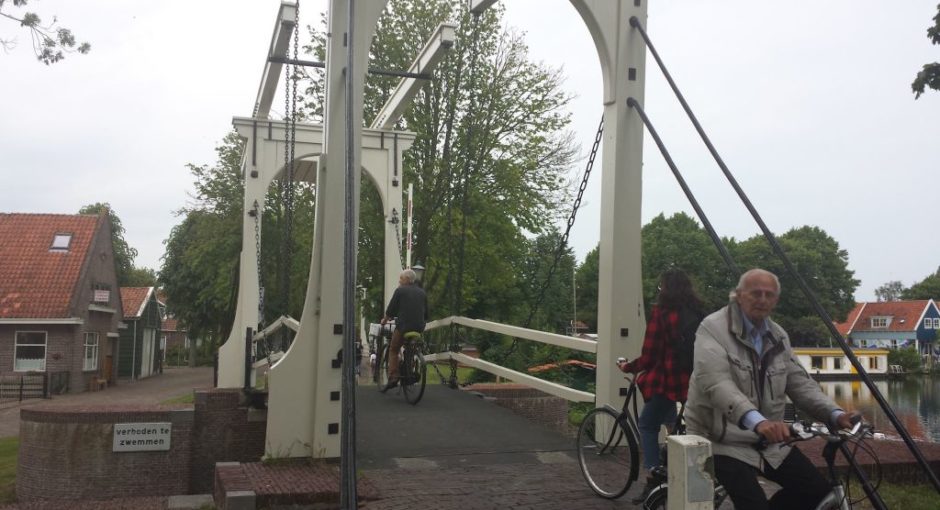 Today I had a great bike ride under cloudy skies, I mapped out a route with the HammerHead App that took me northwest of Amsterdam along the North Sea Coast to the town of Bergen, then across to the village of Schardam on the shore of Markermeer, south along the coastline to Amsterdam.

The first part of my ride was through the Westport area, the wind was a moderate breeze, which helps me keep a good speed to Ijmuiden. In Ijmuiden I too the ferry over to Velsen Noord. On the ride over with the ferry, I noticed something peculiar, when we went on board the ferry there were many birds swarming over our heads. When the ferry starts moving the birds settled down on the ferry and rode with us over to Velsen Noord.

I got through the Noordhollands Duinreservaat without running into any animals, when I reached Bergen I headed east towards Schardam, on this part of the route I passed through the city of Alkmaar, got a bit lost as my Hammerhead device did not give me the right direction in a roundabout. I got sorted out by some locals, so after a while, I was on the right road heading to Schardam.

After I reached Schardam I headed south following the Markermeer shoreline tills I reached Amsterdam. Along the way I passed through the tourist town of Volendam where the party was on, loud music coming from the bars and restaurants, the band playing for people on the dock. This was in the middle of the day.

I liked this route, will do it again someday here is how I went.

Some pictures that I took.

My first ride with the Hammerhead bicycle navigation device

Google Search functions new to me 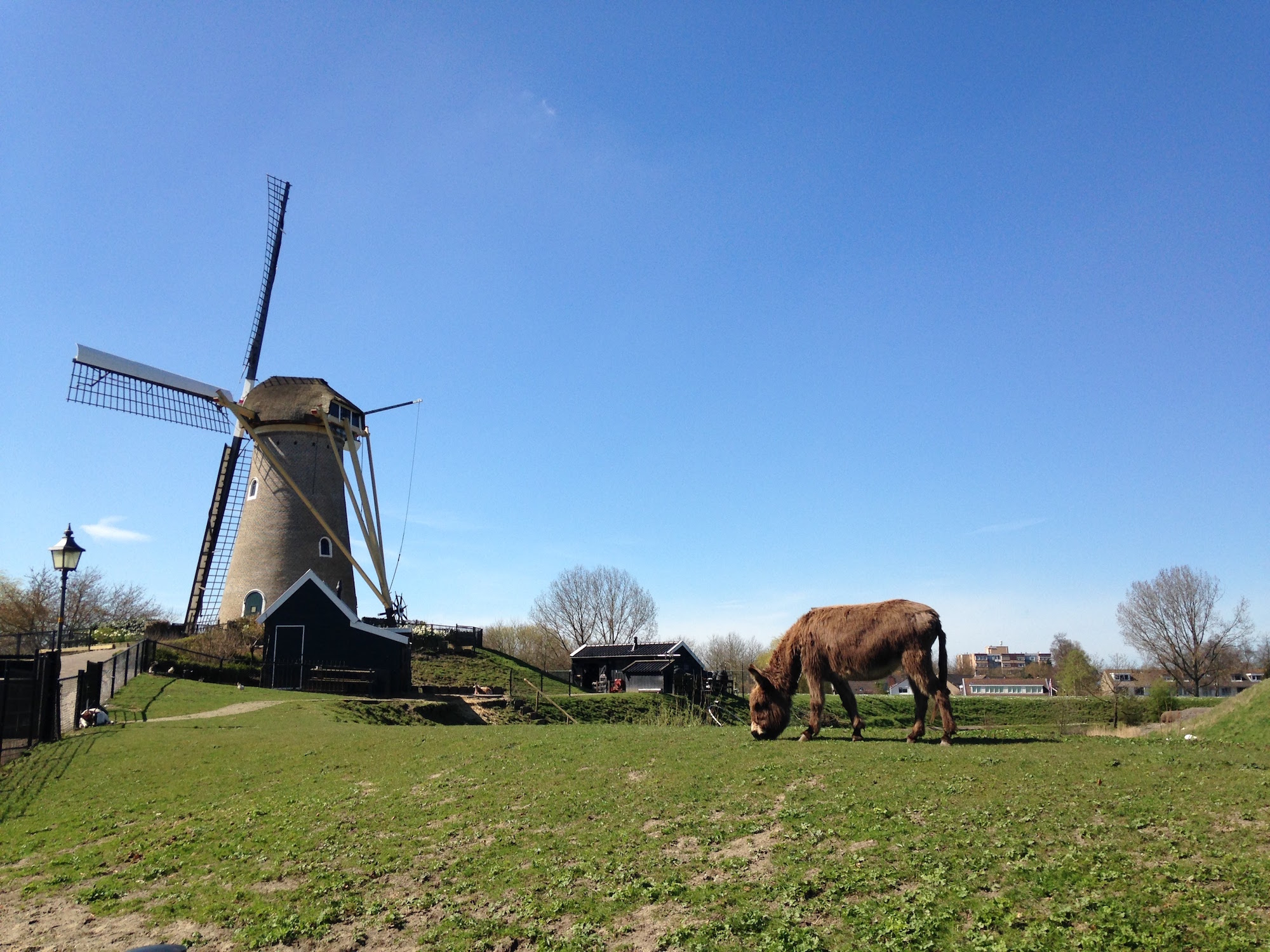