Saturday bike ride along Noordzeekanaal and the beach 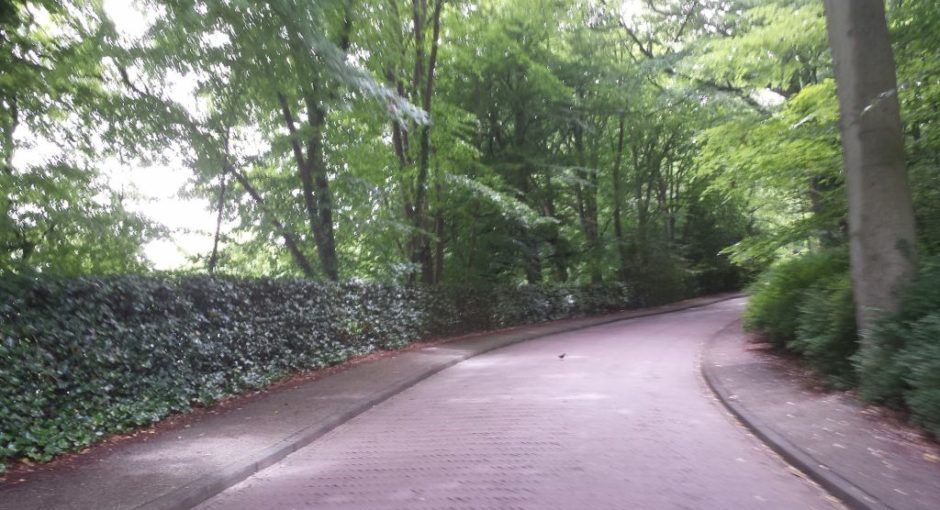 Windy day, today is just a recuperation bike ride, not going to push hard just work flush out my leg muscles and do a bit of hill work. Yes, we have small hills that we can practice on in Bloemendaal about 2o km from my house, on the street Hoge Duin en Daalseweg in Bloemendaal you have a hill at each end of the street, so you can bike it a few times back and forth.

What I found interesting is that Bloemendaal is one of the wealthiest places in the Netherlands. So is it that only wealthy people have access to hills in this part of the Netherlands?

To get to Bloemendaal I take a longer route along the Noordzeekanaal(North Sea Canal) to IJmuiden. The North Sea Canal is a man-made channel constructed between 1865 and 1876 that connects Amsterdam to the North Sea at IJmuiden and in Amsterdam, the canal connects to the Amsterdam-Rhine Canal.

I like this ride along the canal – today it was a bit hard as I had the wind straight in my face, I just powered on as I knew that heading home I would have the wind in the back. I get discouraged sometimes when I go on my own and get passed by bikers much older than me, that happen today, I was near Veer Spaarndam on my way to IJmuiden when I heard shouts behind me to move over, so I did and 4 elderly men in their late 60’s passed me on their road bikes, I tried to tag along with them, they had a higher tempo than I could keep.

I biked along the beach road towards Zandvoort – today there was a fitness competition on the beach in Zandvoort lots of people, even when it was cloudy, windy and only 16 degrees celsius.

Eating a light meal in  Zandvoort I headed back home, now I had the wind in the back and it felt good – getting home I navigate the streets of Haarlem before I got back to my place.

Haarlem became a city in 1245, located on the river Spaarne, about 20 km (12 mi) west of Amsterdam. Haarlem has a rich history dating back to pre-medieval times, as it lies on a thin strip of land above sea level known as the strandwal (beach ridge). Harlem, Manhattan got its name from Haarlem in 1658.

When the Dutch colony of Nieuw Nederland (New Netherland), founded the settlement of Nieuw Haarlem in the northern part of Manhattan Island as an outpost of Nieuw Amsterdam (New Amsterdam) at the southern tip of the island. After the English capture of New Netherland in 1664, the spelling changed to Harlem.

Here are my routes from the ride today.

What motivates people to work 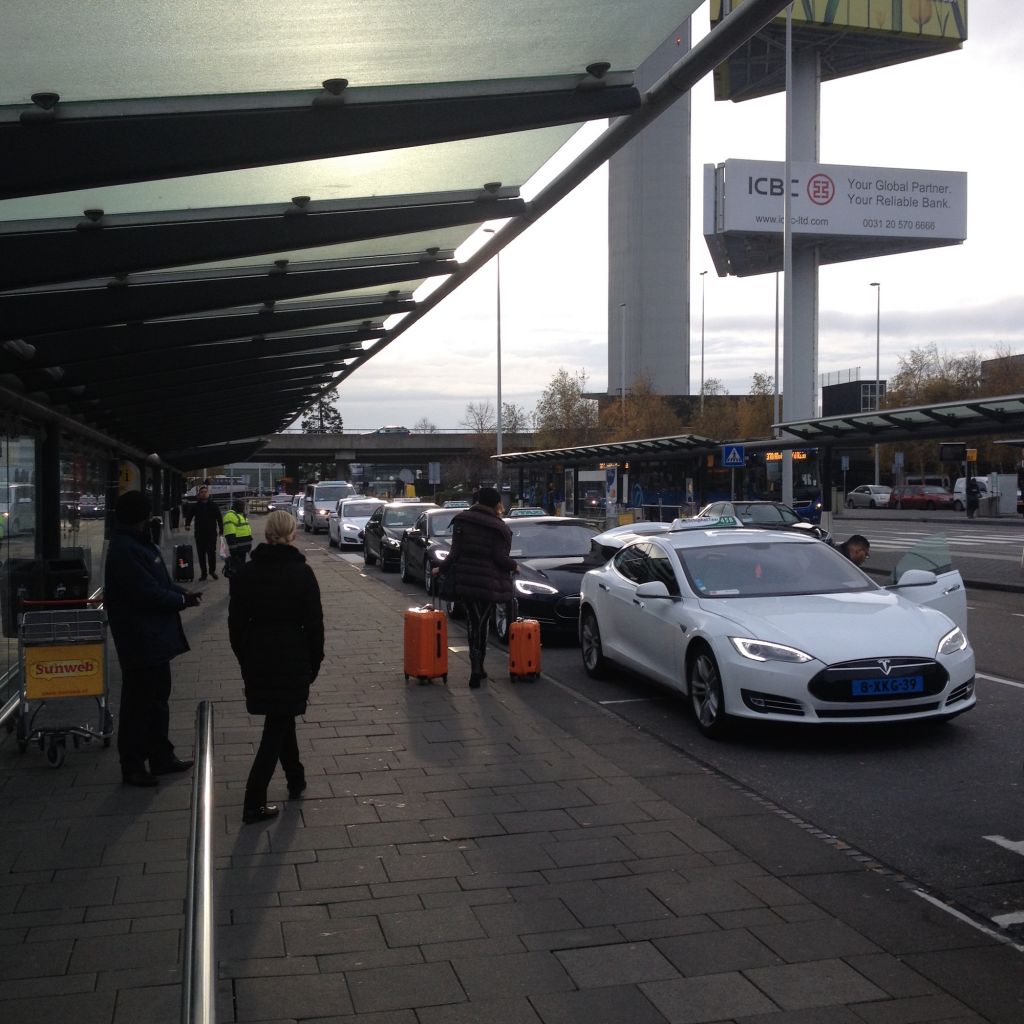 Ride in style in a Tesla Taxi from Schiphol Airport 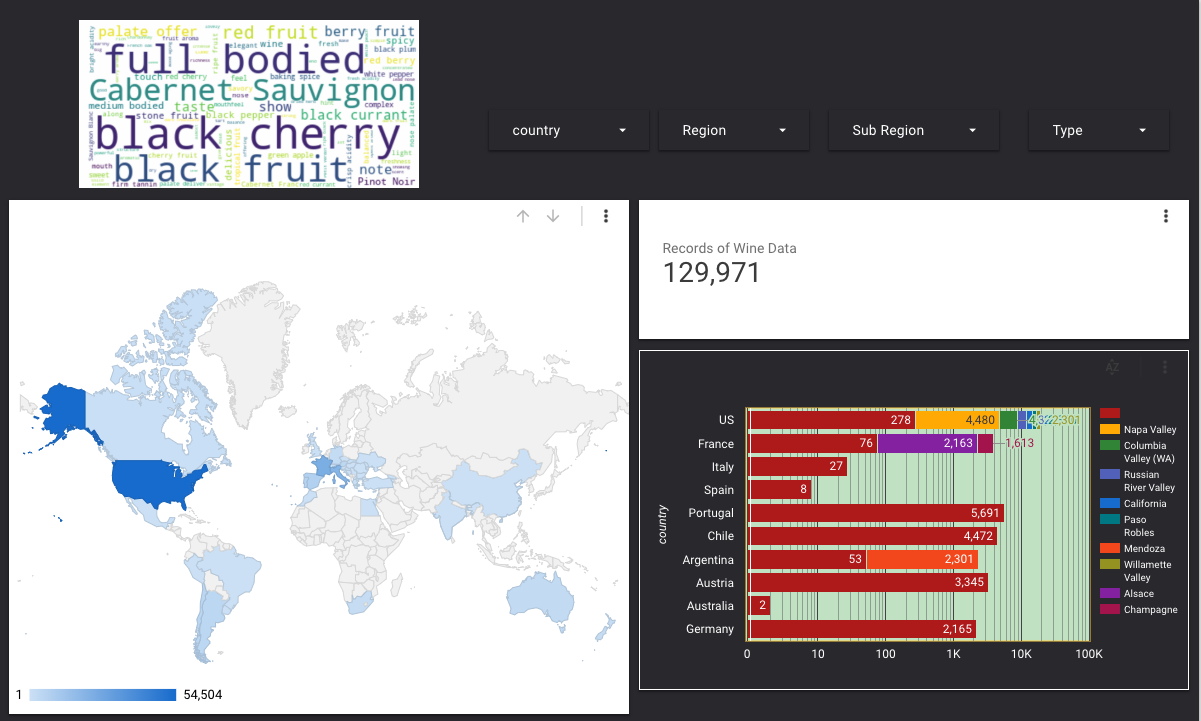