When asked if marriage matters to them, it’s clear they don’t believe the hype that marriage is dead. Nearly three-quarters (73 per-cent) still consider that age-old institution of monogamy to be important or very important to them. However, some people simply drift apart and, more often than not, this is something that cannot be helped but that can be for the best. Looking for help from Family lawyers in matters of divorce could be a good course of action if you’re looking for smooth separation.

When asked if they would like their wife to take their last name, respondents were split. Slightly more than half (54 percent) professed liberal attitudes towards the matter, but 46 per-cent still aspire to become “Mr. and Mrs. So-and-so”.

A majority of respondents say they would happily become a stay-at-home dad. Laundry, diapers, feeding? None of that messy stuff phases the 71 percent who say they’d be prepared to raise the kids while their wife brings home the bacon.

On a related question, respondents expressed no qualms about ceding the role of primary breadwinner to their partner. Almost 90 percent claimed that they wouldn’t be embarrassed if their wife earned more than them.

Not surprisingly, respondents revealed progressive attitudes towards household chores. Remember the good old days when a guy’s evening responsibilities consisted of drinking a Scotch and reading the paper? Well, neither do the majority of our readers. Of guys who cohabitate, nearly two-thirds (64 percent) do at least half the cooking and cleaning. 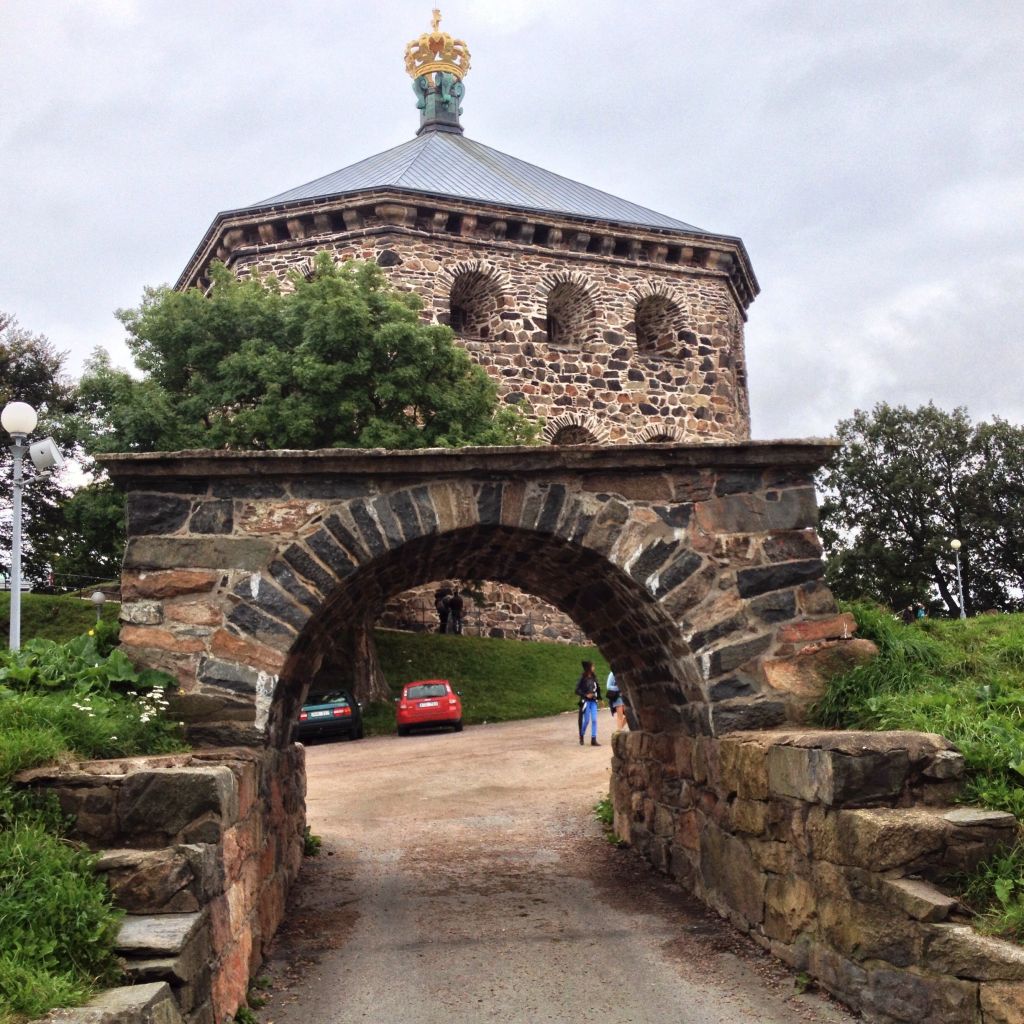 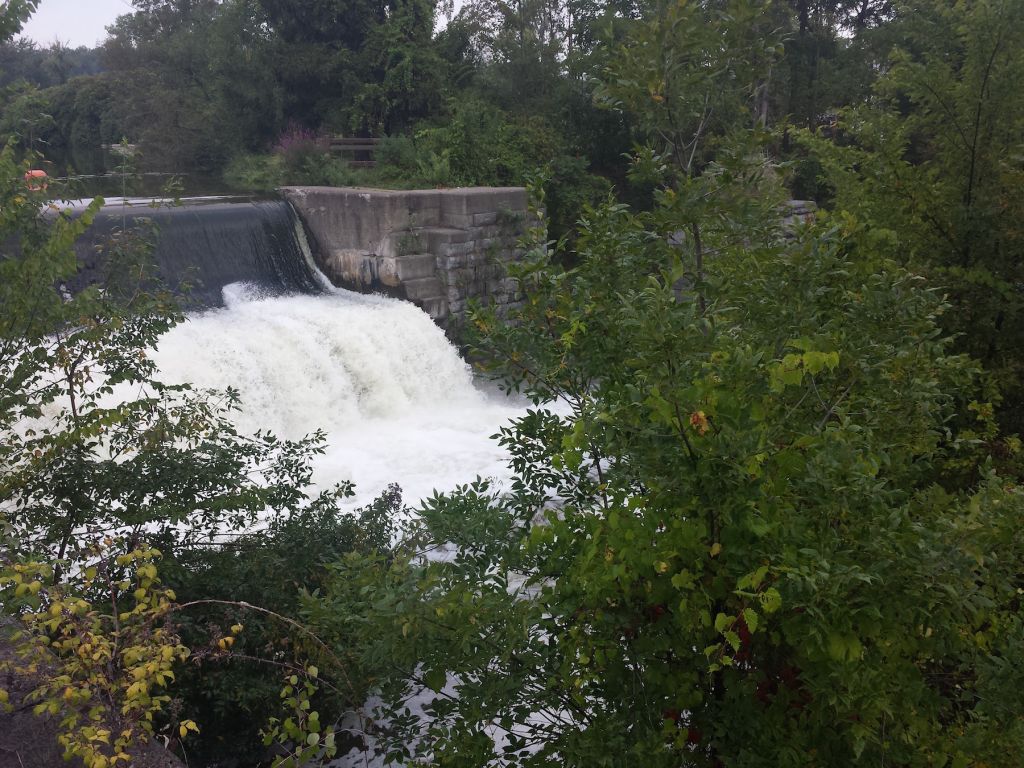