I recently visited the Island of Lanzarote, part of the Canaries, I was there for a week of R&R, I did not have biking on my mind when going to Lanzarote, seeing so many people cycling, I got the permission from the better half to rent a bike and go for a ride. I did not regret the ride.

Having the permission to do a bike ride, I needed to source a bike, I wanted to rent a road bike, there are many bike shops in Puerto Del Carmen, there is not many that offer road bikes. So I was asking around in some of the bike shops in Puerto del Carmen and I got a lead that Revolution Bikes would have the type of bike that I was looking for. I headed to their place in Puerto Del Carmen, they had a good choice of carbon and aluminum road bikes, so I settle for a Specialized Aluminum bike, the only drawback was that I could not rent bike shoes, so I got just basic pedals.

I was also provided with a helmet and a map of a cycle route that would give me a good workout, I was also instructed on which roads to stay away from. I took the bike back to my hotel and stored it in my room overnight, the next morning I got up early, grab a bag with water and food and took off, it was a lovely morning the sun and moon was up at the same time, I tried to capture that in a picture – it did not show that well.

After Yaiza I cycled along the edge of the Timanfaya National Park, the landscape I bike through was entirely made up of volcanic soil. A rugged beautiful place that took me to Tajaste, were I turned towards the north-west and the town of Tinajo. After Tinajo it was downhill all the way to La Santa, from La Santa it was a climb back up towards Soo, which eventually leads me to Caleta de Famara that has a beautiful beach, Caleta de Famara is the surfers paradise on Lanzarote, I took a break to watch some surfers riding waves, the wind was very strong and only surfers was in the waters.

From Caleta de Famara it was an easy uphill climb towards Masdache near La Geria, La Geria is the area of Lanzarote where grapes a grown for wine, and there are several Bodegas to visit for wine tasting. From Masdache it was a flat ride with a short downhill towards the turn to La Asomada, after the turn, there is a climb to the top of a ridge, from where you have a great view of Puerto Del Carmen, rolling down towards La Asomada, the fun started. It was all downhill all the way from La Asomada to my hotel in Puerto Del Carmen, this was fun I was hitting speeds way over 50 km/h – by this time I had falling in love with the Specialized Road Bike I was on, I want one.

Here are some pictures that I took while on the bike ride.

10 hacks which will make cooking activity easier (and more fun!) 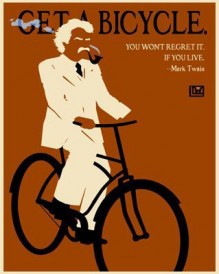 What are the Health Benefits of Walking and Bicycle Riding? 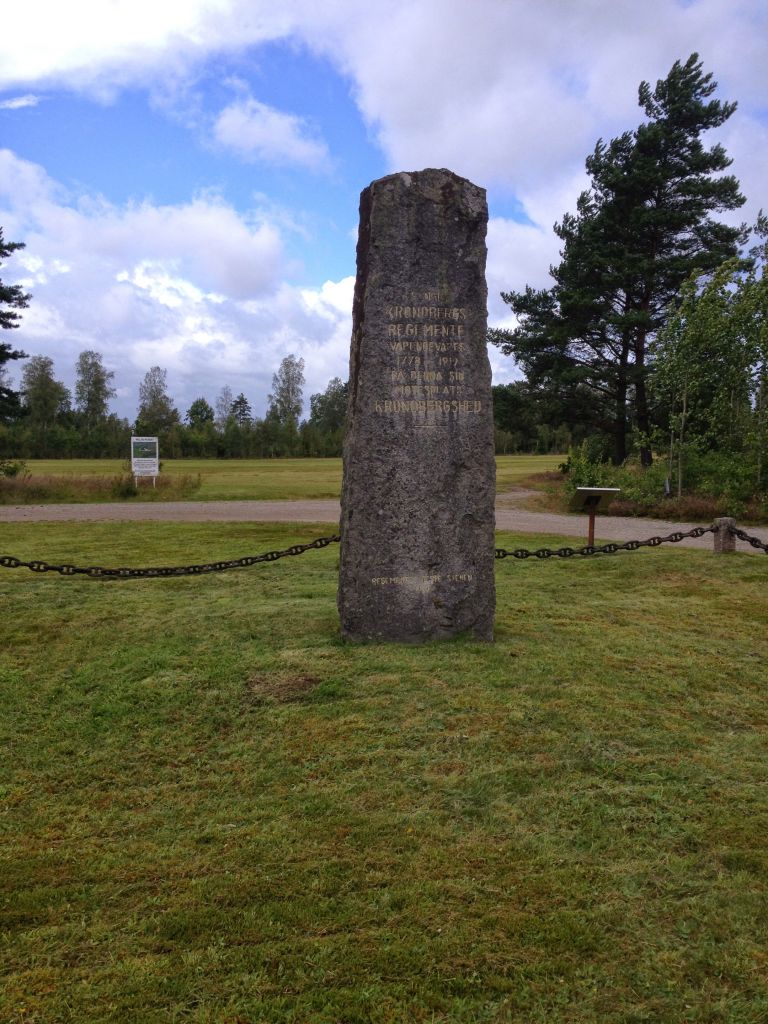 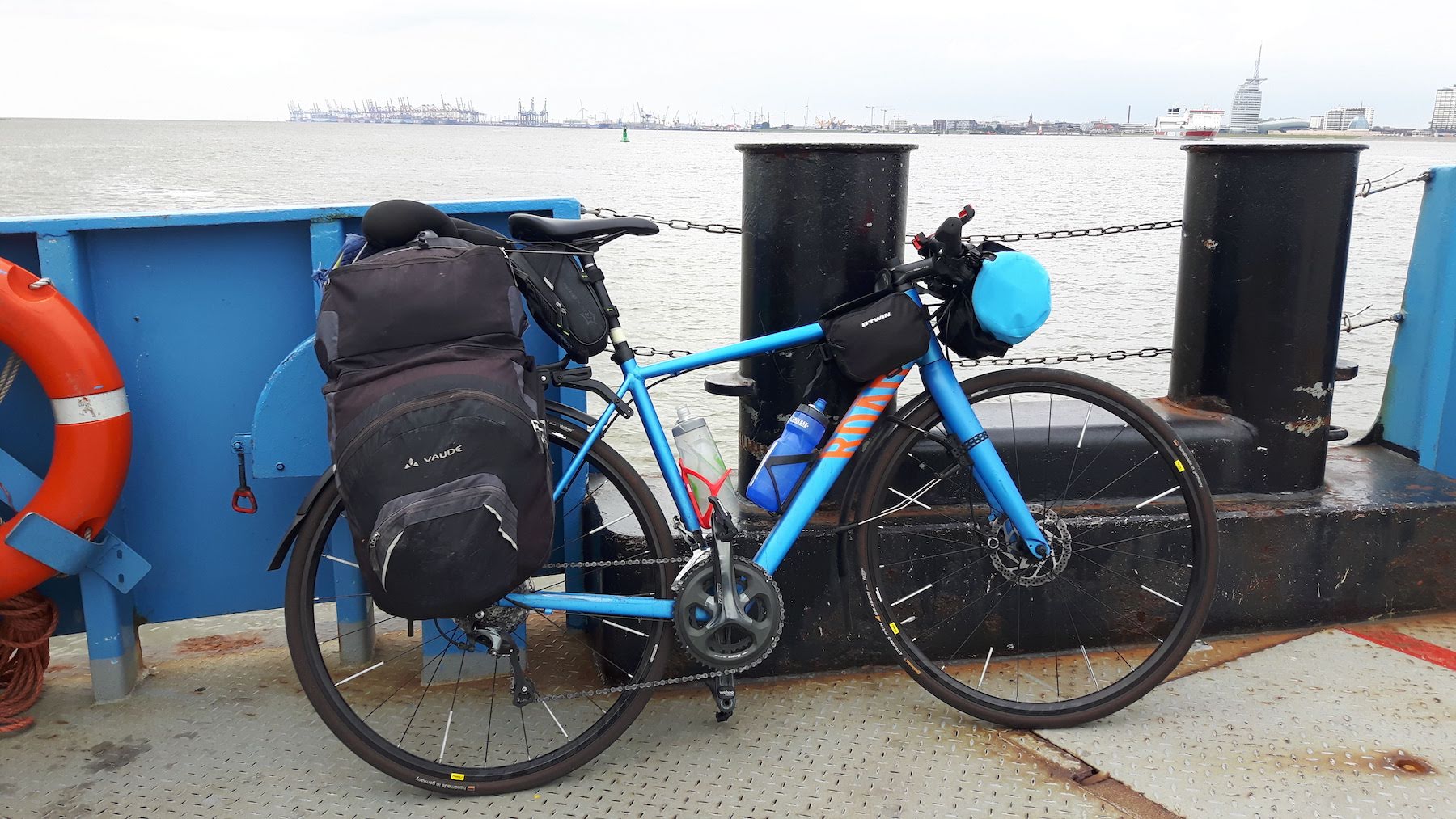 How to fix your bike – bicycle repair guide