I’m not an Apple fan, they have not technology wise invented anything new, what they are good at is to package technology in a pleasing package for the masses to fall in love with.

I have stated that I would never touch an Apple, recently my colleagues played a prank on me by hiding my laptop before a meeting. They knew that I had to use a computer to show them a new feature in one of our internal applications. There was no time to find another computer and an Apple was so kindly offered by my colleagues – so I did touch and there was quickly a picture taken of me using an Apple product.

I have to admit that Apple has done a good job to make the user interface easy and clear – I had that confirmed the other day when my 75-year-old mother-in-law showed me her new iPhone.

The conclusion is that I still will use my PC as it gives me the tools that I need and I’m used to using. Not yet ready to switch. 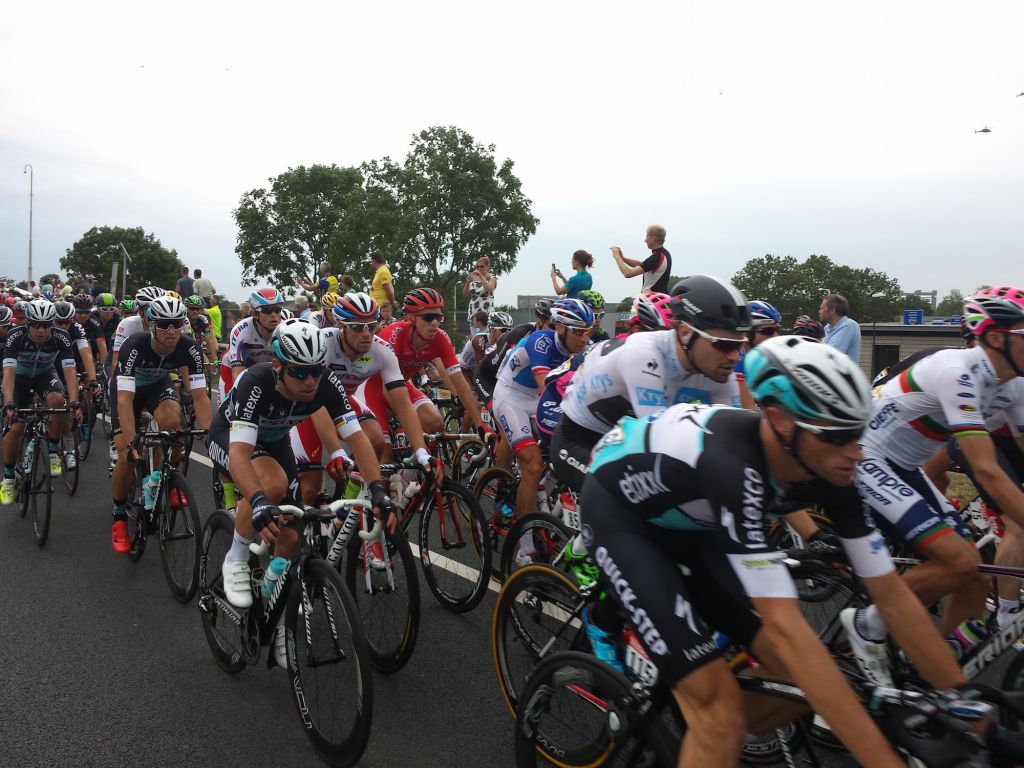 The cycling benefit of work balance