How Tinder Helps Singles Over 50 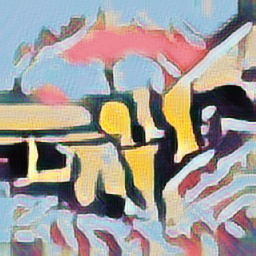 Today’s society is full of modern technology, and there are millions of people out there using online dating services to find a soulmate or someone to hang out with. Even though this trend emerged with the introduction of the commercial internet in the latter stages of the 20th century, its beginnings were actually made many years earlier.

It all began in 1959 when Stanford students Jim Harvey and Phil Fialer used punch card questionnaires and an IBM 650 computer to conduct matchmaking for a class project. This is considered to be the first attempt at matchmaking services.

Fast-forwarding four decades will bring you to the moment when the first online dating service was created. It was in 2000 when Neil Clark Warren launched eHarmony, with the idea of helping people find their compatible counterpart so they can maintain a long term relationship.

However, it was in 2012 when online dating endured the biggest revolution since it was introduced. To be more precise, it was on September 12 of the same year when Tinder, the first online dating application, was released. The 3 billion dollar company that Tinder is today was developed by IAC with Sean Rad, Jonathan Badeen, and Justin Mateen being the guys that came up with the idea in 2011.

Although most of the Tinder users are aged 25-34, there are people from the older generations that use the most famous dating application too.

We are now going to take a look at the older singles aged 50 or more who are starting to embrace this dating application. To be more clear, 3% of the users are aged from 45 to 54, and 55 to 64 year-olds are represented with 1%.

Since it is very simple to use, many people in their late 50s decide to create profiles on Tinder to find someone who will give them a chance to have fun or even arrange hookups. It helps them find people from the right age who can meet their needs and preferences.

There are many divorced people in this particular age, and they are using Tinder in order to find someone with whom they can acquire new experiences or something they haven’t done in their lives so far. With more and more 50-year-olds starting to use Tinder, the chances that they will find what they are looking for are getting bigger.

That it is quite a useful “tool” is shown by the fact that a huge number of 50+-year-old singles are satisfied with Tinder, and rate it on the top of the dating applications. There are many success stories being shared on social media with the hashtag #tindersuccessstory being used, and shows photos of people who met while using the app.

With 50 million users around the world coming from almost 200 countries, it is safe to say that Tinder is the most famous online dating application, and will continue to be in the years that come.

Here are some facts about Tinder: 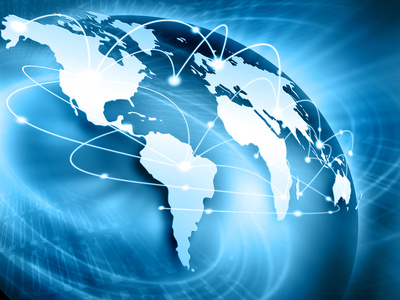 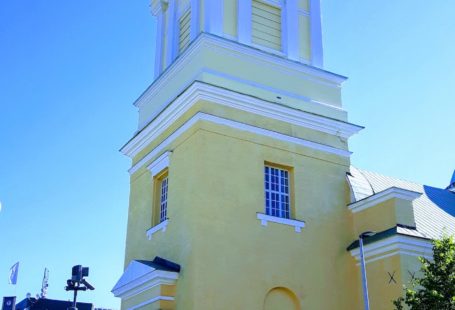 What’s Wrong With Your Business Office?