Heading to the Huizen Triathlon

On my way to the Huizen Olympic Distance Triathlon, took the train from Amsterdam to Bussum, and then I biked over to Huizen. The race did not go that well for me, as usually the swim did not go well and I was very flat on the bike ride, it was also very windy – I have problems when it is windy – is more mental than physical. I never seems to get going on the bike ride. The run was good, not the nest bu good enough. In the end I finished with the worst time I ever had on an Olympic distance, but I finished which is what I was aiming for.

Below my trusted bike that gave me the change, but without the legs does not matter what bike you have.

View from the Amsterdam Triathlon on June 17th 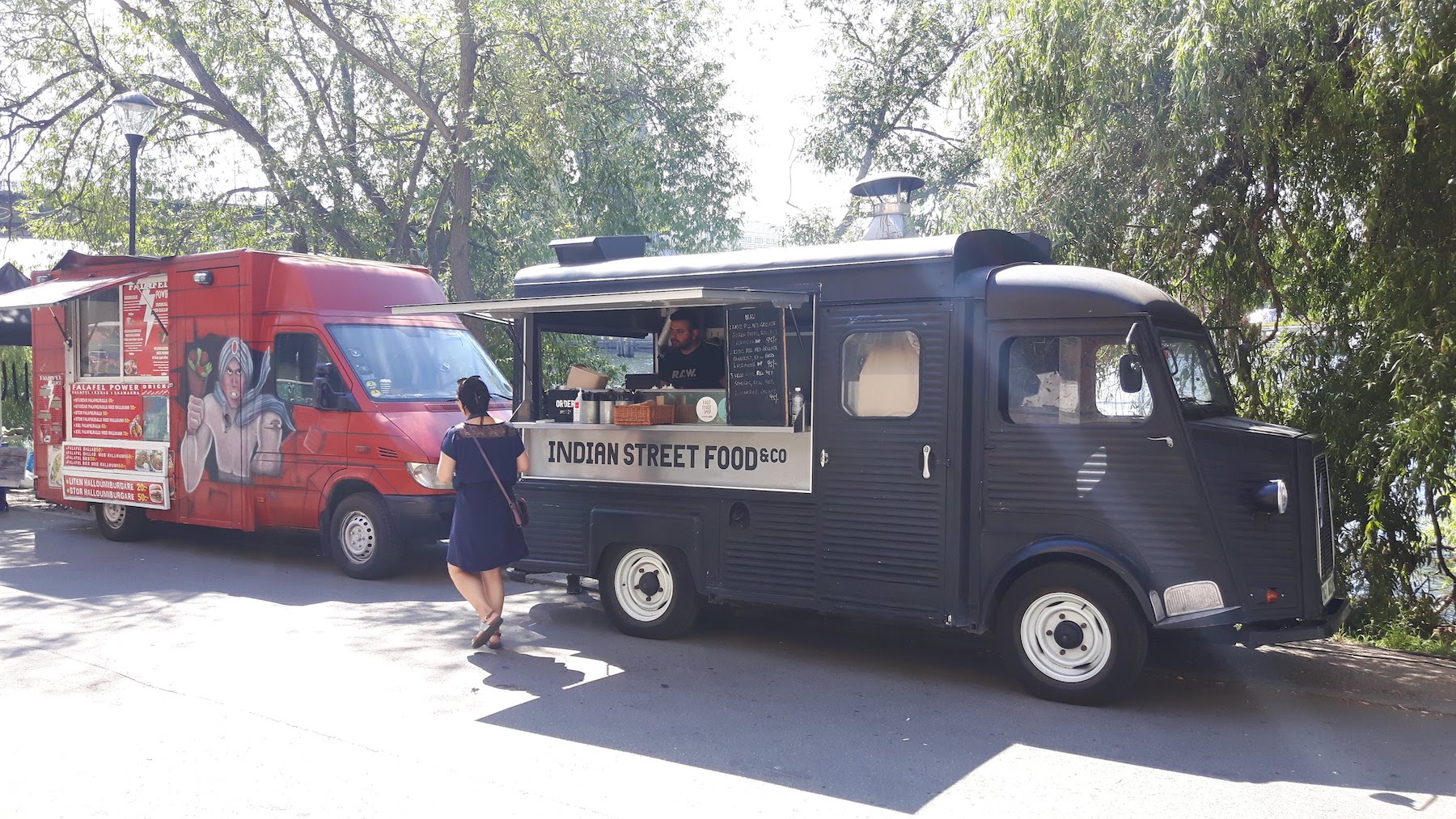 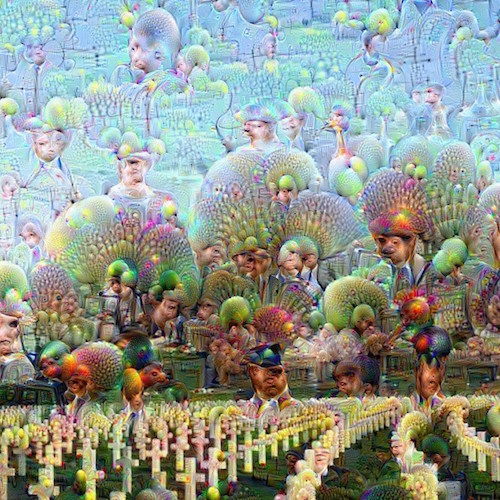 I thought I could be an artist using AI 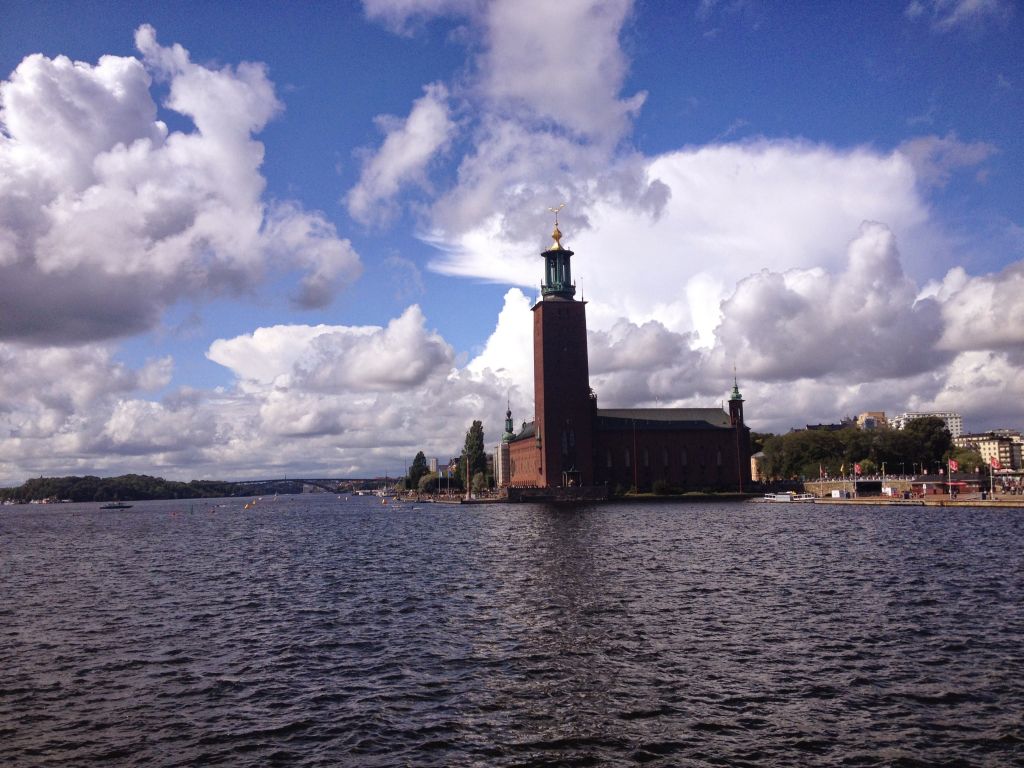