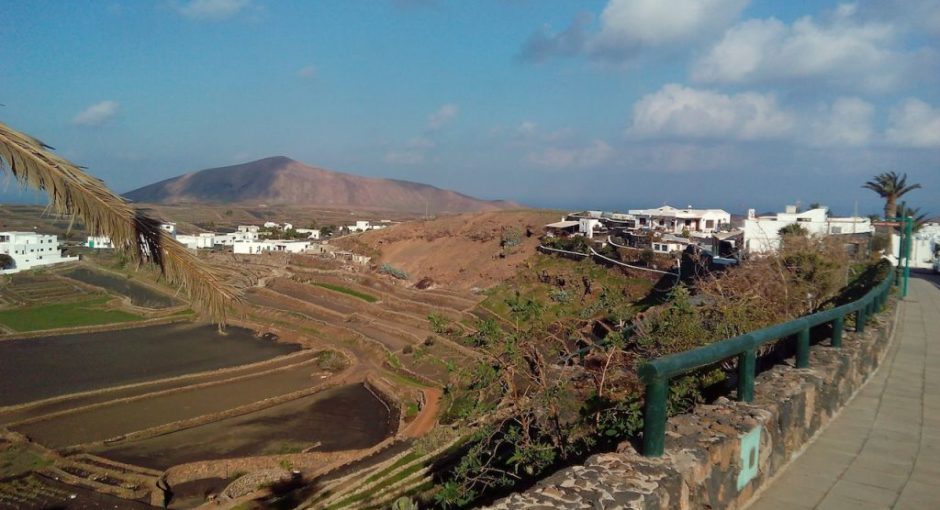 Depending on who I work with, I get requests sometimes to push code not only to my working GitHub account but also to the client’s account. I’m using the Github client to update from my local machine to the Github repository, what do you do if you need to push code to another source code control system?

I will explain what I did to make this work for me, I like client tools for SaaS service, and I’m not that keen on using the command line to do all the administrative work for Git.

This is my Github client:

All I did was edit the .git/config in the source code folders that are under my Github control; what I did was add another line, URL =, as shown in this picture

All the other config values are set by the Github client on install, I just added one line. This works for me if you love the command line, you could do the following.

You can put the following in the

You can now push to both URLs using git push both.

Now you can also run

I would not recommend fetching from both, I would use one repro for backup purposes only so a push is enough to the backup repro.

Another way to do this is to follow commands on the command line.

will push to both repositories. You might want to set up a new remote called both for this, however, to avoid confusion. For example:

… will try to push to both repositories.

I use two git Repositories

From the root folder of your project, add both repositories to the remotes:

Now you are able to perform a push to the selected remote by specifying it in the git push command:

Create a new remote named “all”, and add GitLab and GitHub URLs to it

How to monitor you replicated MySql database 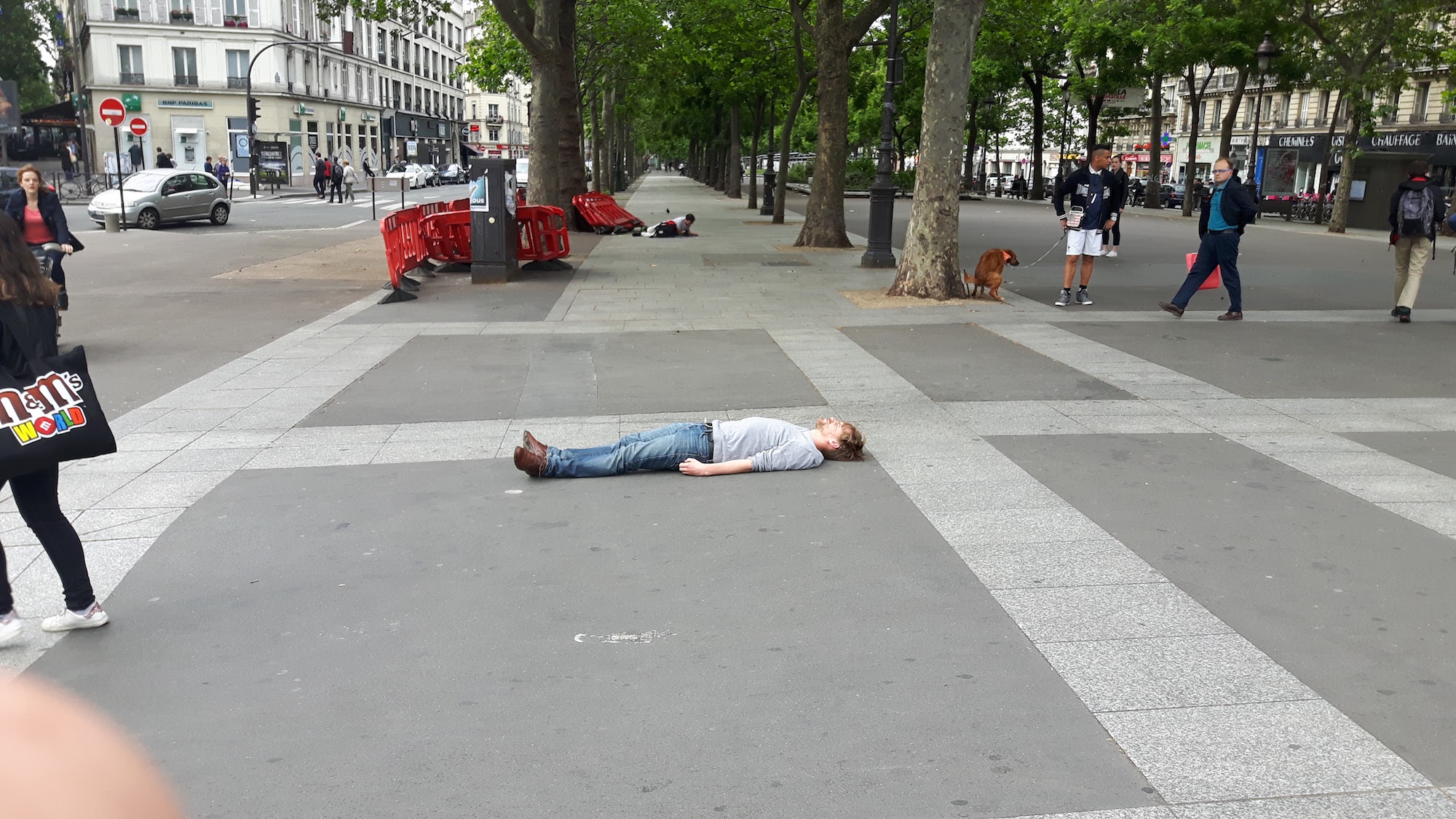 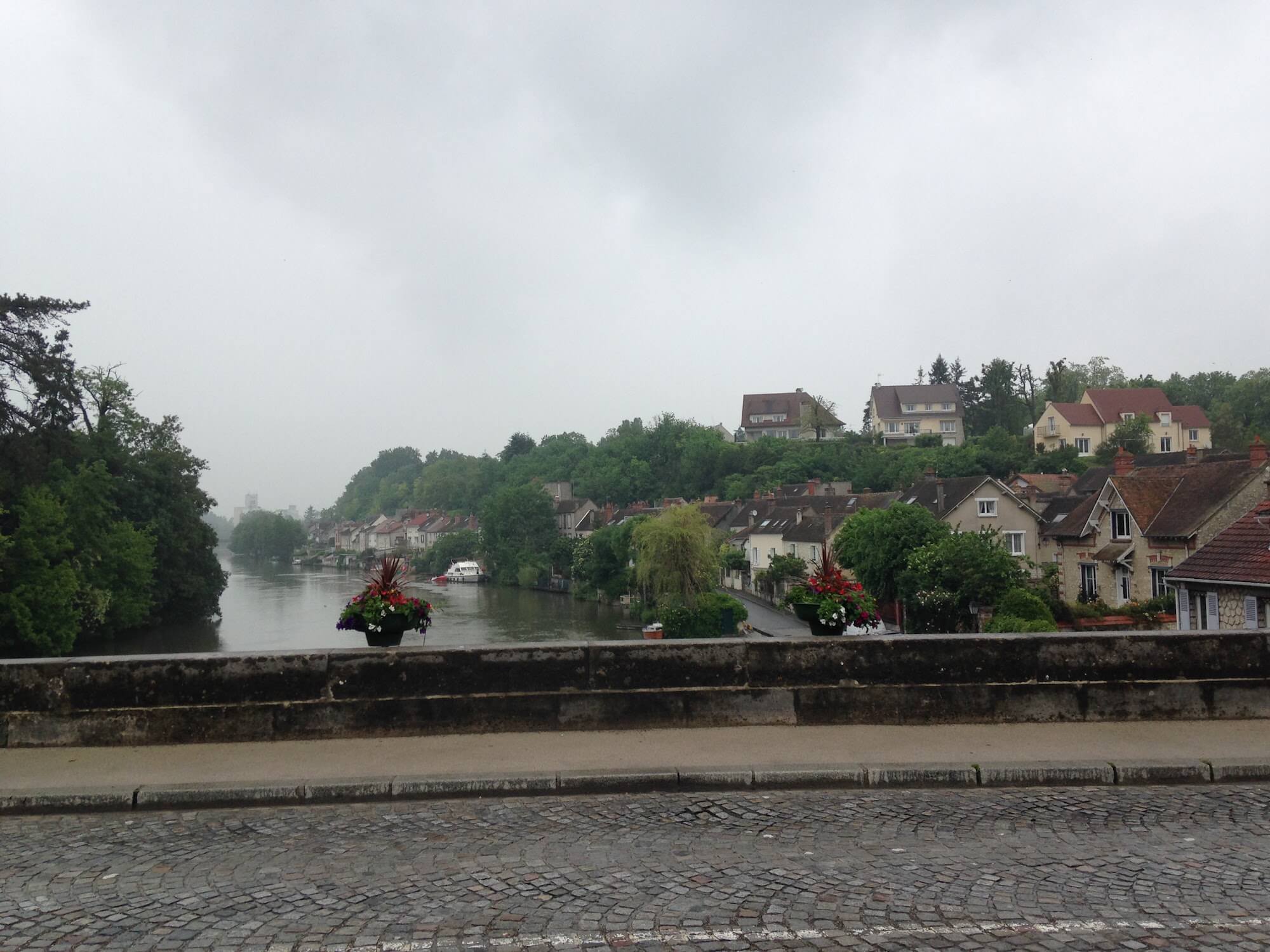 How To Safely Rename a Database in MySql