Those who have made a new year’s resolution to become healthier now have an alternative for that afternoon snack. Toronto based organic food distributors, Mike & Mike’s, have released a new line of 100% certified organic snack foods aptly named Organic Select.

Currently being sold at select retailers across the GTA and Ottawa, Organic Select is looking to become a staple for the health-conscious consumer with choices such as raw almonds, cashews, cranberries, and even blends such as the popular Goji Sports Mix.

Goji Berries were recently featured on Oprah and are the new superfood of 2010. Goji Berries comes from the exotic regions of China, Mongolia, and in the Himalayas of Tibet, Goji Berries have been used by Chinese herbalists for over 6000 years. Though historically significant, it is the nutritional power of the small red fruit that is most impressive.

A single serving of Goji Berries has more Vitamin C than an entire orange and is a better source of beta-carotene than carrots. Goji Berries also have the highest antioxidant rating of any fruit or vegetable in the world, 10 times more than the much-praised blueberry. Studies show that antioxidants, which Goji Berries have the highest source of, protect the body against free radicals which can increase damage to muscle tissue after exercise and is believed to precipitate the aging process. 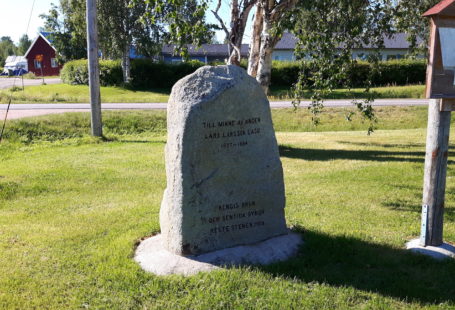 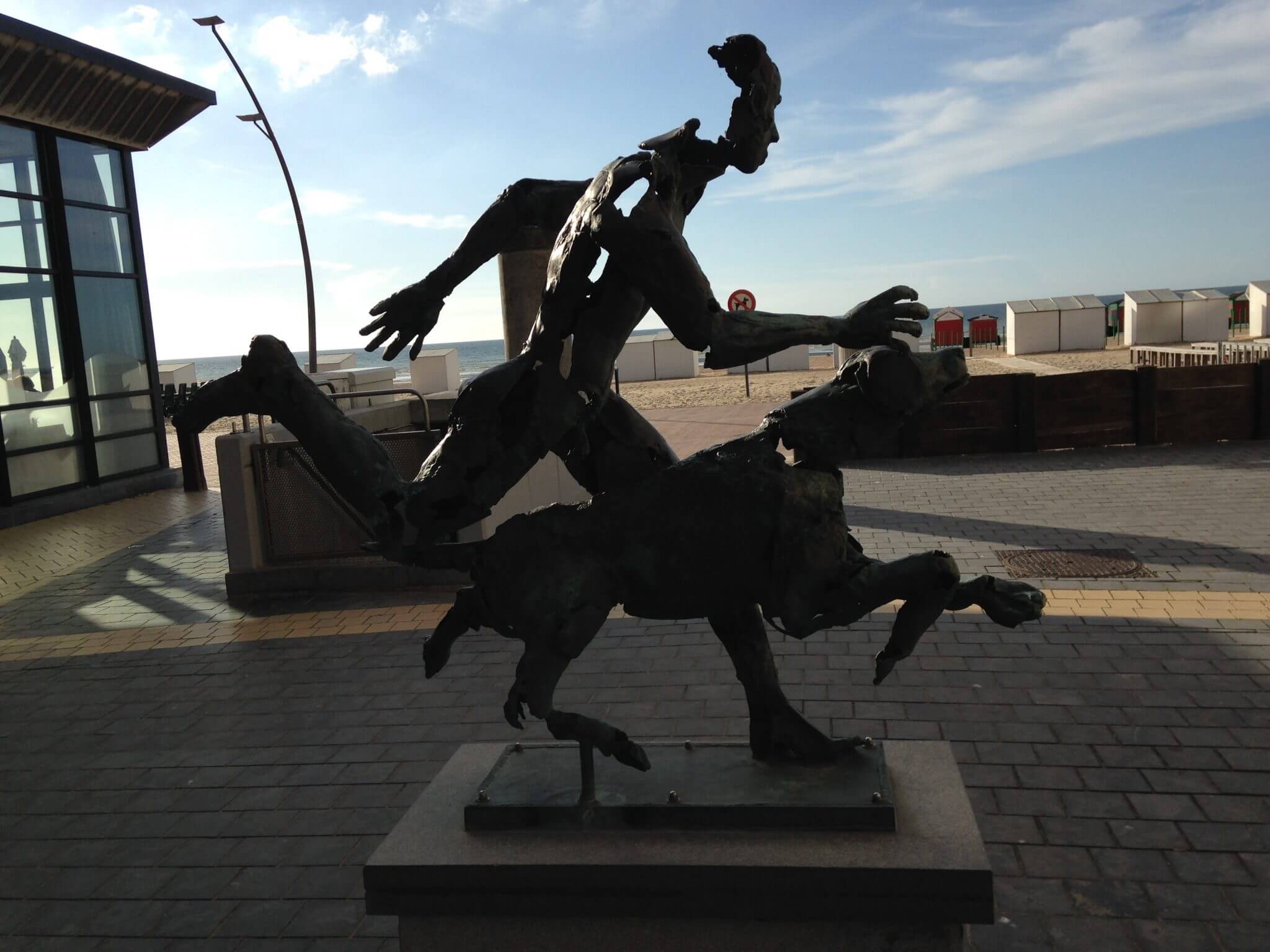 What is the true size of Africa