The analysis of DDoS attacks 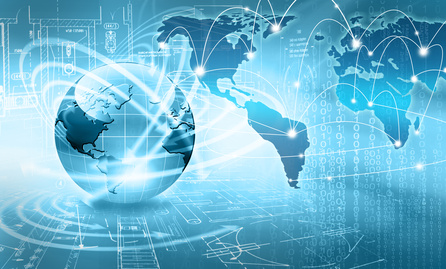 Are you interested in one of our biggest threat to the performances of our websites, I’m. One of the biggest threats is DDoS Attacks.

What is DDoS – DDoS is a distributed denial-of-service (DDoS) attack that occurs when multiple systems flood the bandwidth or resources of a targeted system, usually one or more web servers.

Such an attack is often the result of multiple compromised systems (for example, a botnet) flooding the targeted system with traffic.

The average duration of a reflection attack was 20 minutes in Q2 (19 minutes in Q1). Part of the takeaway from this is that merely following best practices can mitigate the risks of being compromised by a DDoS attack.

One company that does analysis on web traffic is Cloudflare, on their blog they write about what they have seen, last winter Cloudflare tracked and analyzed a DDoS attack, that you can read about in this article Winter of Whopping Weekend DDoS Attacks where CloudFlare were seeing 400 Gbps attacks occurring mostly at the weekends. Cloudflare analysis was that the attackers were busy with something else during the week.

A new pattern has emerged accordingly to CloudFlare, attackers aren’t taking the week off, but they do seem to be working regular hours – you can find more analysis in this article – The Daily DDoS: Ten Days of Massive Attacks

Have you experienced a DDoS attack, if so how did you handle it – just wait it out or did you call a DDoS mitigation company like Cloudflare?

When, where and how do I charge my mobile phone best? 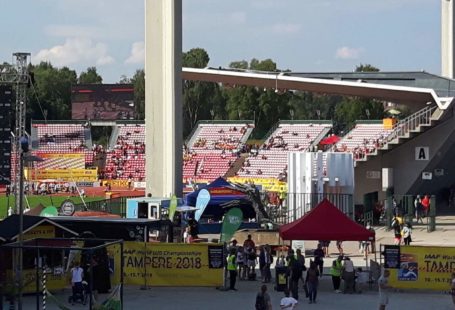 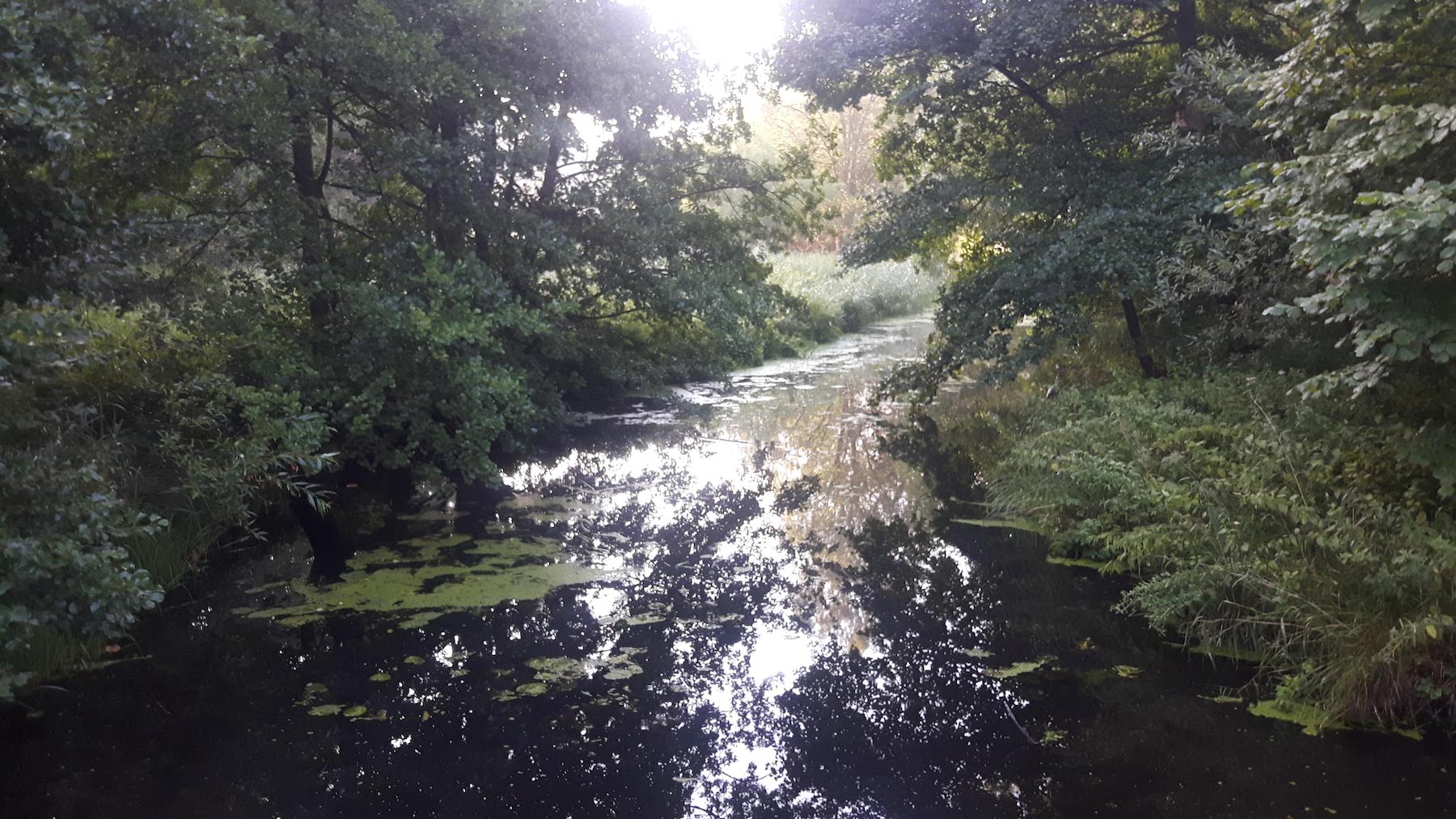 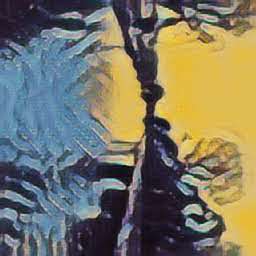