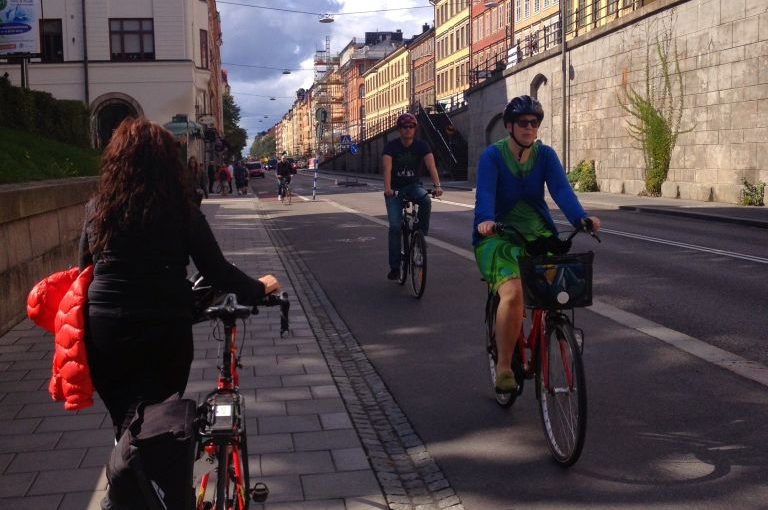 During a discussion about biking with a friend, he said aren’t you scared biking to work. I answer him that in general I am not scared biking to work, but I do have moments when I reflect on a situation that could have become dangerous. So, it dawned on me that I should put together a 10 top list of dangerous moments being a cyclist.

I spend almost 9 months out of the year in Toronto biking to work, during this time I have developed a sense of what I should watch out for – here are my top 10 dangers being a cyclist.

Best workout tips that works for me 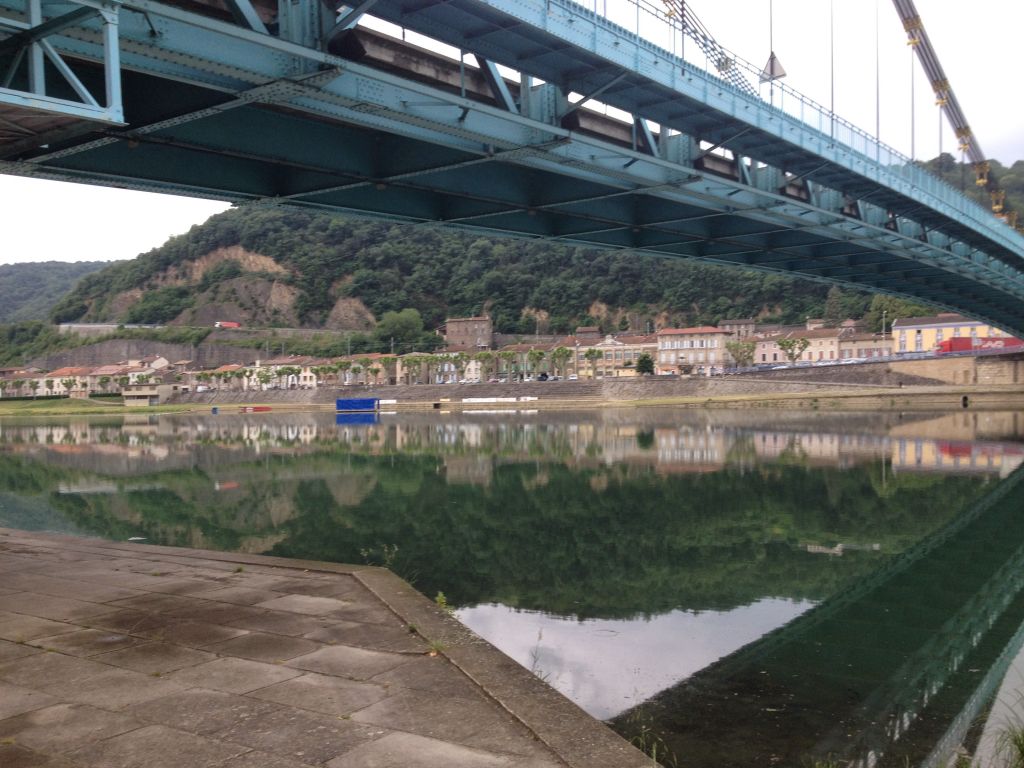 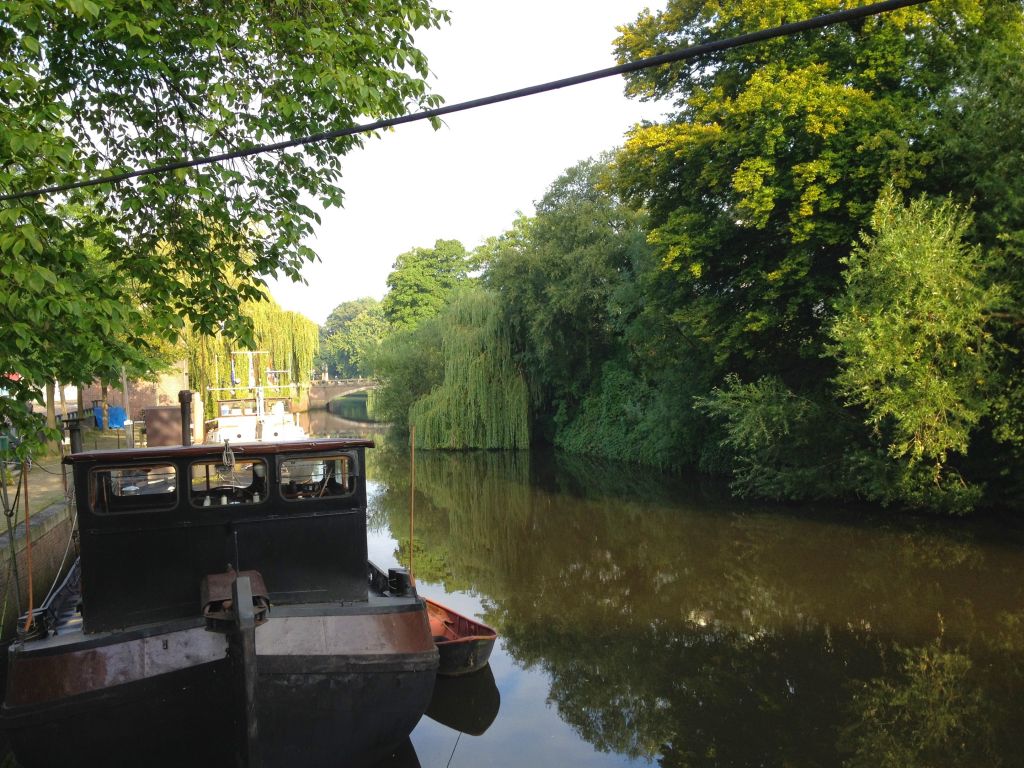 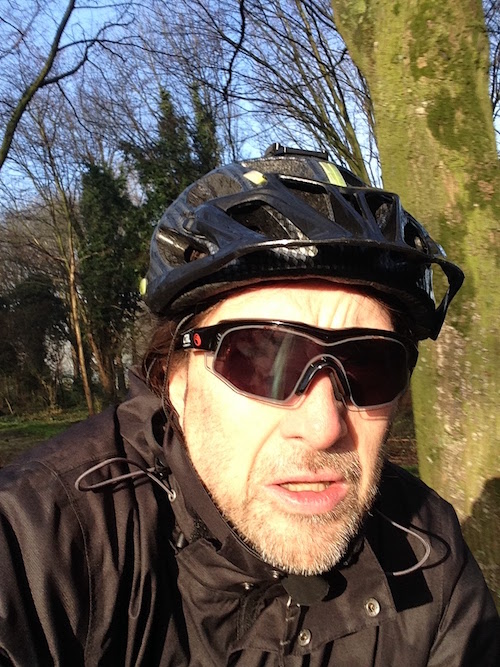 I got my CTRL One Eyewear – I’m impressed