Your Colleagues Are Lying to You

How many people have you spoken with today? Chances are that most of them lied to you – and that they did it more than once. It’s a hard fact to accept, but even your closest friends and coworkers lie to you regularly.

University of Massachusetts psychologist Robert Feldman has studied lying for more than a decade, and his research has reached some startling conclusions. Most shocking is that 60% of people lie during a typical 10-minute conversation and that they average two to three lies during that short timeframe.

People lie in everyday conversation to appear more likable and competent. While men and women lie equally as often, they tend to lie for different reasons.

“A man is never more truthful than when he acknowledges himself a liar.” – Mark Twain

Keep an eye out for the following signs, and you won’t be taken advantage of by a liar.

Before you make any conclusions, you need to constitute normal behavior for the person who you think might be lying to you. The indicators above only have meaning in the context of a person’s typical behavior. One British study showed that the incidence of psychopathy among CEOs is four times that of the general population, so it’s not as unlikely as you might think.

How often do you think people lie to you?

I discovered these new Google Apps and Chrome tricks

Rolling git merge back to normal 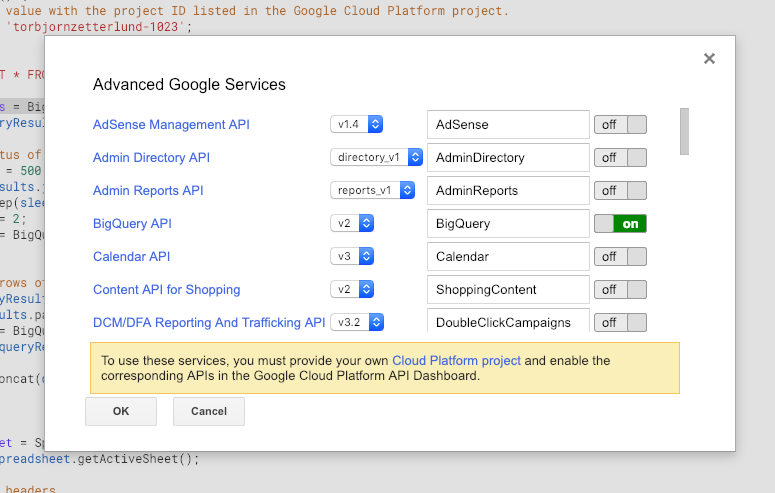 Creating a table in BigQuery with your Google Sheet data

1 comments On Your Colleagues Are Lying to You