So you want to invest in cryptocurrencies

In Just Me TalkingTags Blockchain, TrendsJanuary 15, 2018

You have probably heard about Bitcoin by now, Bitcoin is a daily mention in the news, either hitting a new record price or threats against its existence. Bitcoin is not the only cryptocurrency, there are 1,438 cryptocurrencies tracked by coinmarketcap as of today.

What is a cryptocurrency

A cryptocurrency is a form of digital money that is designed to be secure and, in many cases, anonymous. Cryptocurrency is used as a medium of exchange like normal currencies such as EUR but designed for the purpose of exchanging digital information through a process made possible by certain principles of cryptography.

You can check the coinmarketcap, to see what cryptocurrency is mineable and not-mineable.

So how are you going to get into the market for cryptocurrencies, do you want to own a bitcoin?

Coinbase is a cryptocurrency exchange – you can buy and sell bitcoin, bitcoin cash, ethereum, and litecoin, it is limited to these cryptocurrencies only.

My current favourite is eToro a social investment platform, where you can invest in Cryptocurrencies, Stocks, Indices, Commodities, and Currencies. On eToro you could invest in Netflix, Google, Apple to mention a few, as well as the cryptocurrencies Bitcoin, Bitcoin Cash, Ethereum, Dash, Ethereum Classic and Litecoin, so you can have a diversified portfolio.

Libertex Swap is a CFD and crypto broker. Libertex broker has been operating since 1997. Based in Limassol, Cyprus. Libertex is a regulated online broker (CySEC) and has more than 40 crypto CFDs on leading cryptocurrencies, Altcoins and DeFi-Coins.

Before you start investing in cryptocurrencies, you should know about the cryptocurrency that you want to put your money into, do your research, this is the same principle that applies to invest in stocks, funds. I made it a little simpler by giving you a load-down on some of the more popular cryptocurrencies.

Bitcoin (BTC) was first, it is based on the SHA-256 algorithm. A single Bitcoin can be spent at fractional increments that can be as small as 0.00000001 BTC per transaction. The protocol allows for incremental trades in the event the value of BTC rises to the point at which micro trades will become commonplace. The gain in the value of BTC is expected because there’s a limitation to the whole amount of Bitcoin that will ever be created. When the Bitcoin blockchain is finished, users can simply circulate the coin that still exists in the community.

Litecoin (LTC) makes use of the Scrypt encryption algorithm, as opposed to SHA-256. One of the goals of Litecoin would be to have transactions confirm at a faster speed compared to the Bitcoin network, as well as make use of an algorithm that has been resistant to accelerated hardware mining technologies like ASIC. The entire amount of Litecoin that’s available for mining and circulation is four times the quantity of Bitcoin.

A platform that enables smart contracts and distributed applications (DApps) to be built and operate with no downtime, fraud, interference or control from a third party. The applications on Ethereum are conducted on its own platform-specific cryptographic token, Ether. Ether is similar to a vehicle for moving around on the Ethereum system and is sought by mostly developers seeking to develop and operate programs inside Ethereum.

Dash is a more secretive variant of Bitcoin. Dash offers more anonymity as it functions on a decentralized master code system which produces transactions almost untraceable.

Ripple is a real-time worldwide settlement network that provides instant, certain and low-cost international payments. Ripple “empowers banks to repay cross-border payments in real-time, together with closing transparency, and at lower prices.” Ripple does not need mining, a quality that deviates from bitcoin and altcoins. Since Ripple’s structure does not need mining, it reduces the use of computing power and minimizes network latency.

There are some risks as in any investments, cryptocurrencies are highly volatile and an attractive investment choice for investors trying to profit from market speculation. Investing in the right cryptocurrency, and if you can look past the volatility, you can make long-term investments.

Some investors link the cryptocurrency market as a bubble similar to the internet bubble in early 2000, there will definitely be some consolidation, there are 1,438 cryptocurrencies tracked by coinmarketcap today, and some of them will disappear, so be wise when you select a cryptocurrency to invest in.

I have some advice from my own experience from investing, here they are:

Facts To Know About Joomla 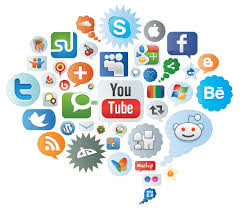 What happens to your online identity when you die 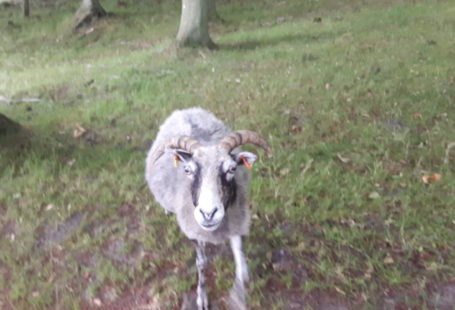 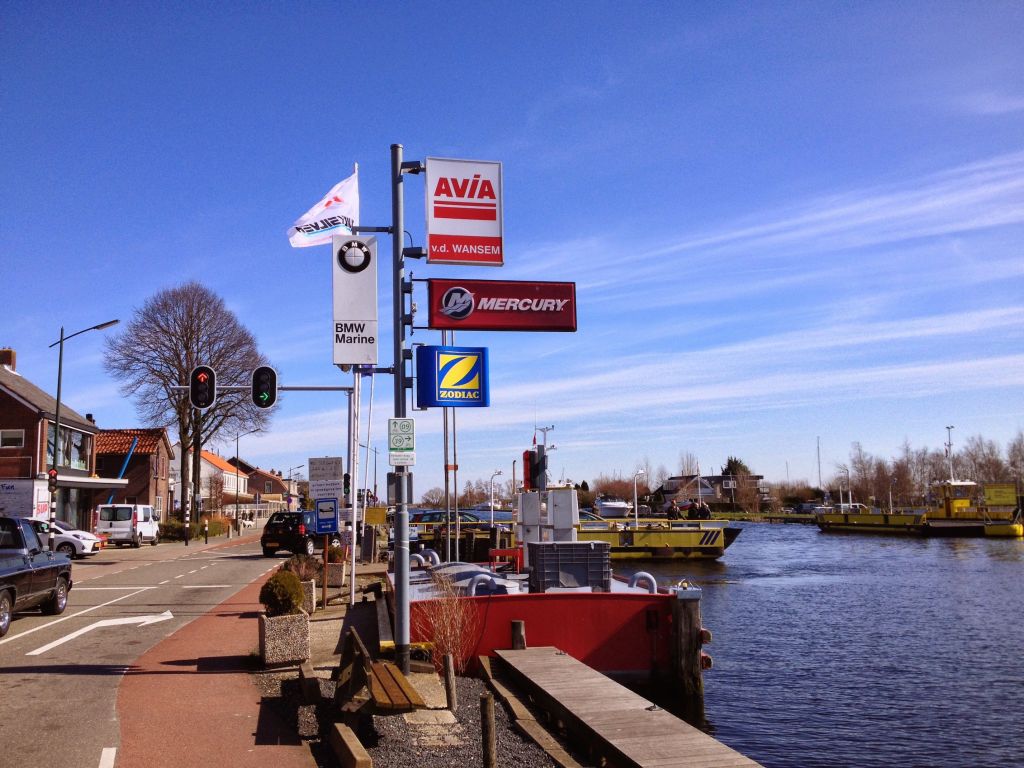