The corona crisis can decide the climate fight 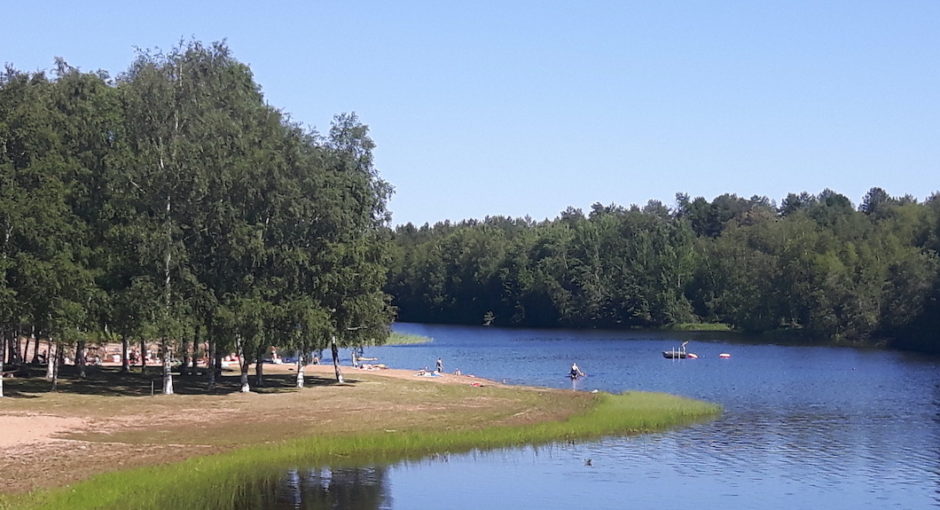 How is the climate issue affected by the corona virus’s progress in the world? Different researchers predict different results, for the crisis that is ongoing in parallel with the infection.

Soon reports came out of how the shutdown had a positive impact on the environment and the climate. When millions of Chinese were quarantined, there was a dramatic reduction in emissions in the country.

Satellite images from Nasa, taken between January 2019 and the end of February 2020, clearly showed how the levels of the toxic substance nitrogen dioxide have dropped throughout China.

A result of closed factories and reduced transport. The toxic fog that lay across the country has long had a disastrous effect on human health, and major protests have been carried out against the emissions. Nitric oxide is not a greenhouse gas, but the sources of emissions that heat up the planet are the same.

Once again, it became clear how closely the emissions are linked to the world economy, and how the entire world’s dependence on China’s supplier impacts global warming.

Not through global health crisis

Similar environmental impacts will be felt in more parts of the world as social distancing is put into use, but they are, after all, hopefully short-lived. And, of course, it is not through a terrible, global health crisis that emissions will go down, but through thoughtful efforts.

Fully blown in the factory chimneys

Some argue that the corona crisis may be the key to global coordination and transition in a short time. Because of the infection, we find new ways of communicating, where digital meetings replace physical and we become better at utilizing resources.

Others point out that more than ever, business operations and the economy will be in focus when the crisis is over, and that emissions reductions will lose priority.

In this way, the climate fight stands and weights with the corona crisis. Our elected officials have a huge responsibility to keep ahead of the development. And it’s lucky that there are so many young people around the world who are reminiscent of what’s at stake.

When we are through this pear, we must secure their future.

We as a society has the greatest opportunities to tackle climate change with changes to how we do business and with political changes, never let a good crisis go to waste.

Do you have the right tools for your data

Data Studio is so much easier to work with than Tableau 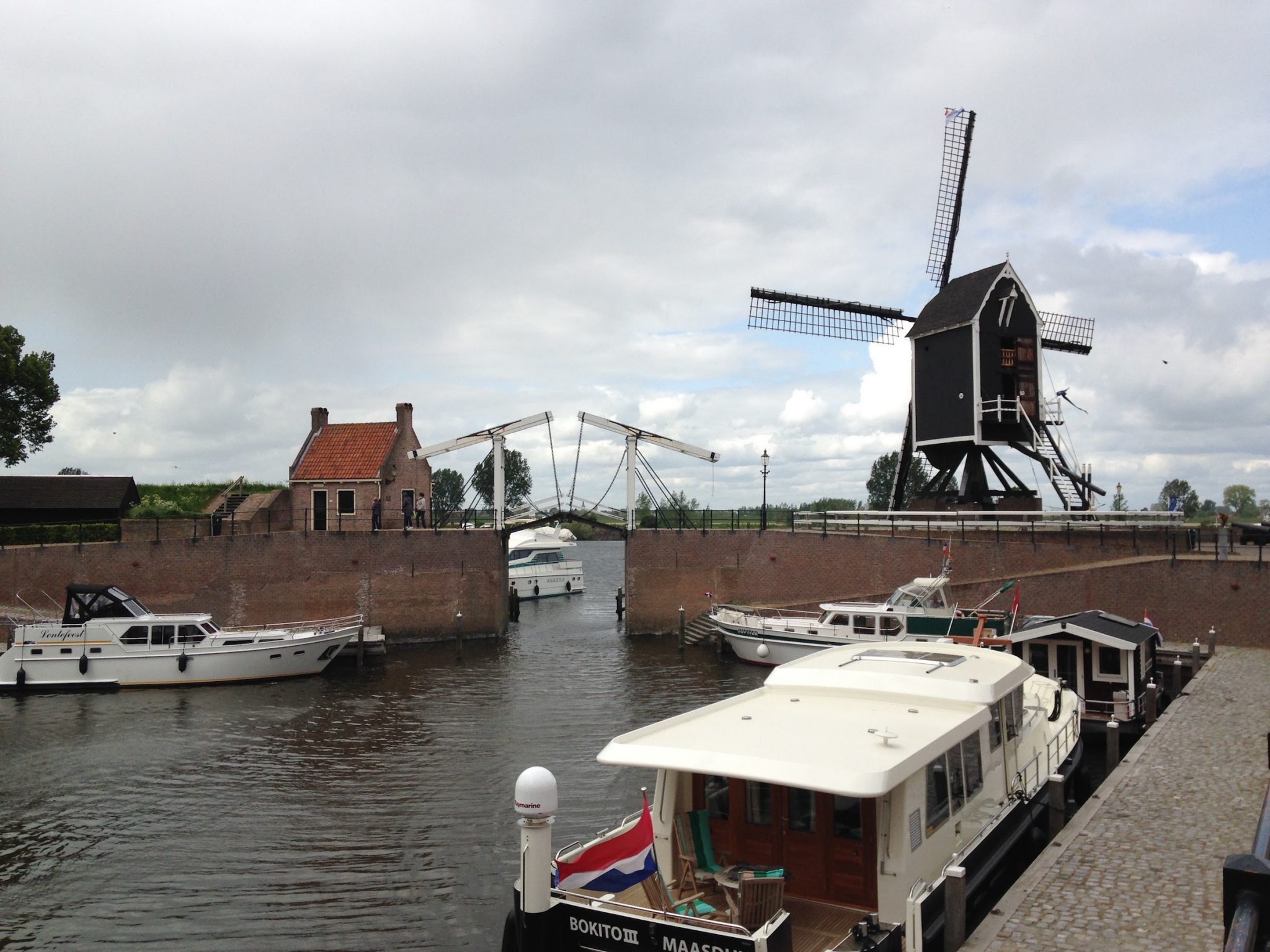 Were did the word patch a bug come from