Here are some unfair, but humorous jokes about wives, that a family member sent me.

David Bissonette – When a man steals your wife, there is no better revenge than to let him keep her.

Sacha Guitry – After marriage, husband and wife become two sides of a coin; they just can’t face each other, but still they stay together.

Socrates – Woman inspires us to great things, and prevents us from achieving them.

Dumas – The great question… which I have not been able to answer… is, “What does a woman want?

Sigmund Freud – I had some words with my wife, and she had some paragraphs with me.

Anonymous – “Some people ask the secret of our long marriage. We take time to go to a restaurant two times a week. A little  candlelight, dinner,soft music and dancing. She goes Tuesdays, I go Fridays.”

Henny Youngman – “I don’t worry about terrorism. I was married for 2 years.”

Sam Kinison – “There’s a way of transferring funds that is even faster than electronic banking. It’s called marriage.”

James Holt McGavran – “I’ve had bad luck with both my wives. The first one left me, and the second one didn’t.”

Whenever you’re wrong, admit it,

Whenever you’re right, shut up.

Anonymous – You know what I did before marriage? Anything I wanted to.

Henny Youngman – My wife and I were happy for twenty years. Then we met.

Milton Berle – Marriage is the only war where one sleeps with the enemy.

Anonymous – A man inserted an ‘ad’ in the classifieds: “Wife wanted”. Next day he received a hundred letters. They all said the same thing:”You can have mine.”

Yoga vs whisky: Who Wins..? 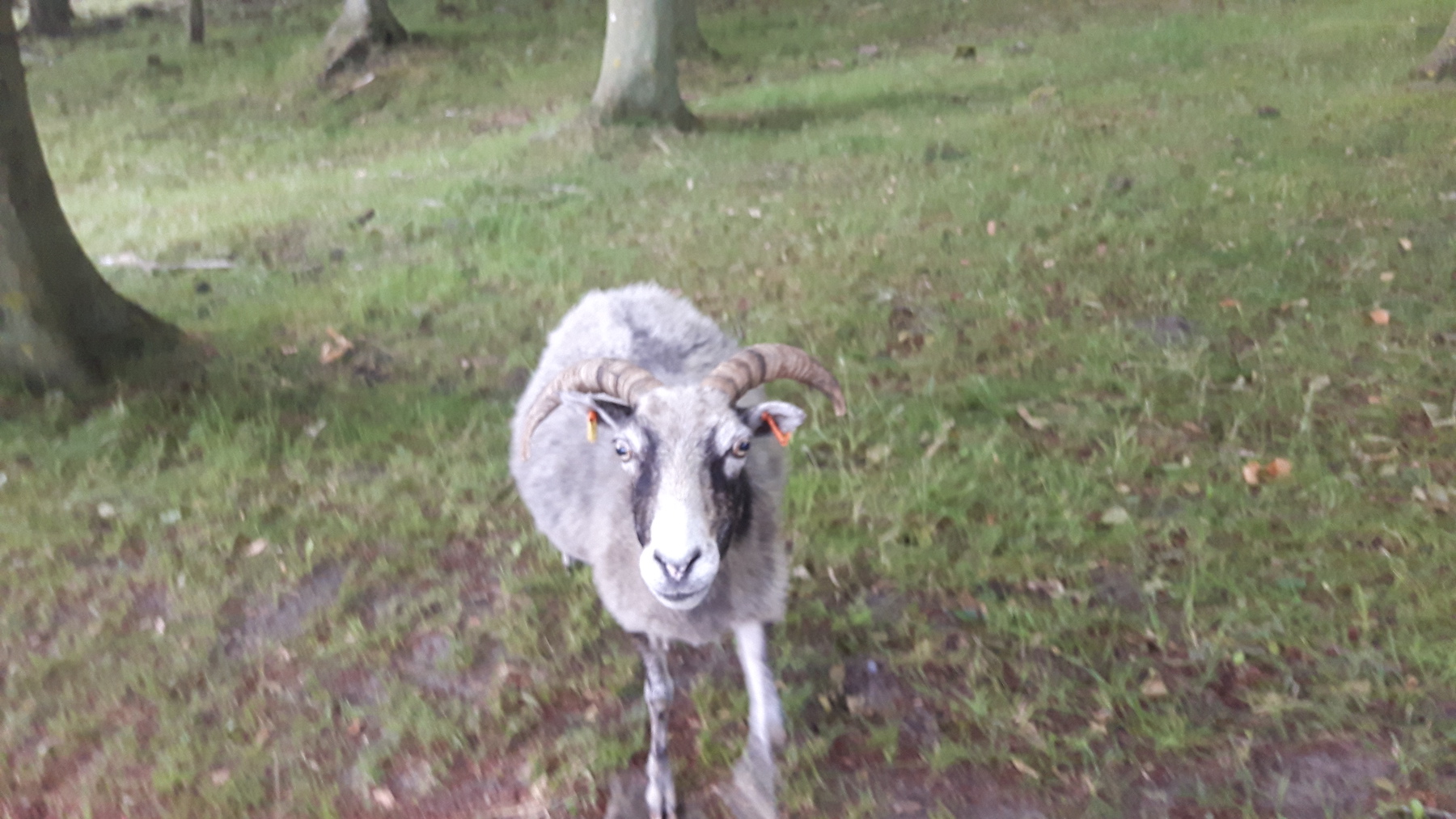 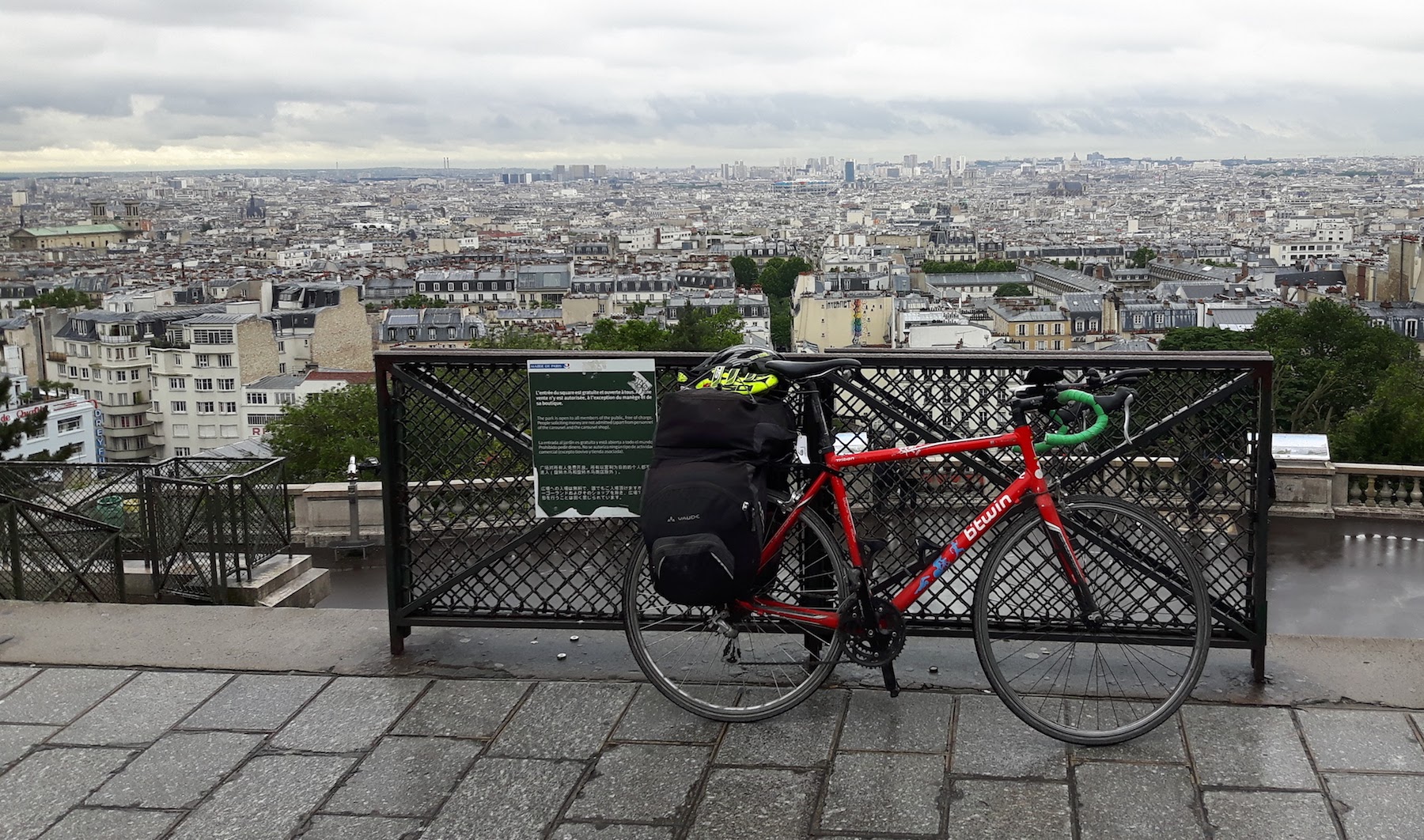 Smartphones are the biggest danger to a cyclist

Stop bullshitting yourself about your technical knowledge