Even cyclists need to do yoga 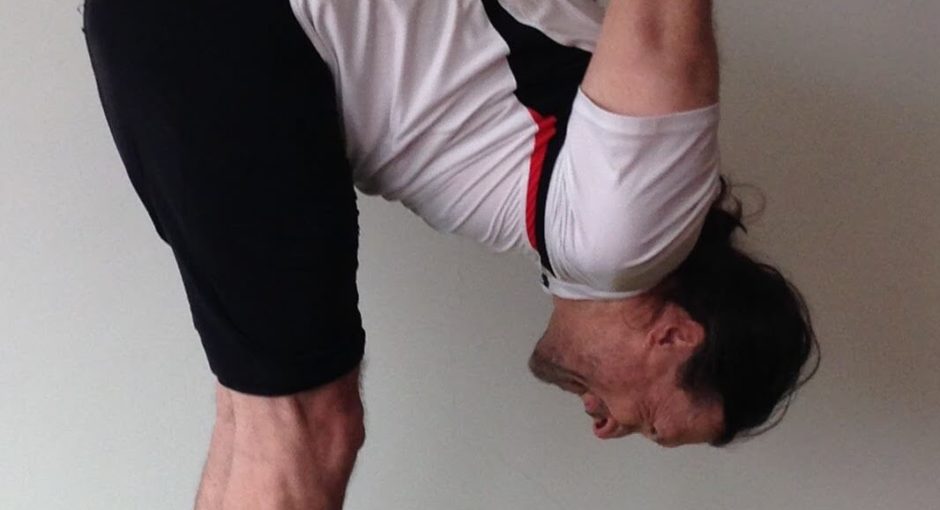 What a statement Even Cyclist Needs to do yoga, yes you need it. Cyclists that regular bike to work or competitively have a very strong cardiovascular ﬁtness – but when it comes to ﬂexibility, it has to be said that most of us are decidedly lacking.

If you take a look at what riding a bike entails, it’s a repetitive action with a limited range of motion, which means that the legs are neither fully extended nor fully ﬂexed.

What happens to your body

The theory is that tight leg, hip and trunk musculature increases elastic energy return. But there’s a major reason why the same may not apply on a bike and can cause muscular imbalances and postural changes.

To correct this, cyclists require to do yoga to stretch out the muscles that been used the most for cycling. Especially when you getting older, yoga becomes more important.

As a regular cyclist and software developer, I do yoga to flex my muscles, it also helps me as I have a job where I sit all day long.

I have built a mobile app for Android Bike Yoga, that will guide you in doing yoga poses specifically for cyclists, in the app, you can also schedule which yoga poses to use on which day of the week.

Android App for your WordPress Site with REST API

How to use Google docs for text translation and voice recording 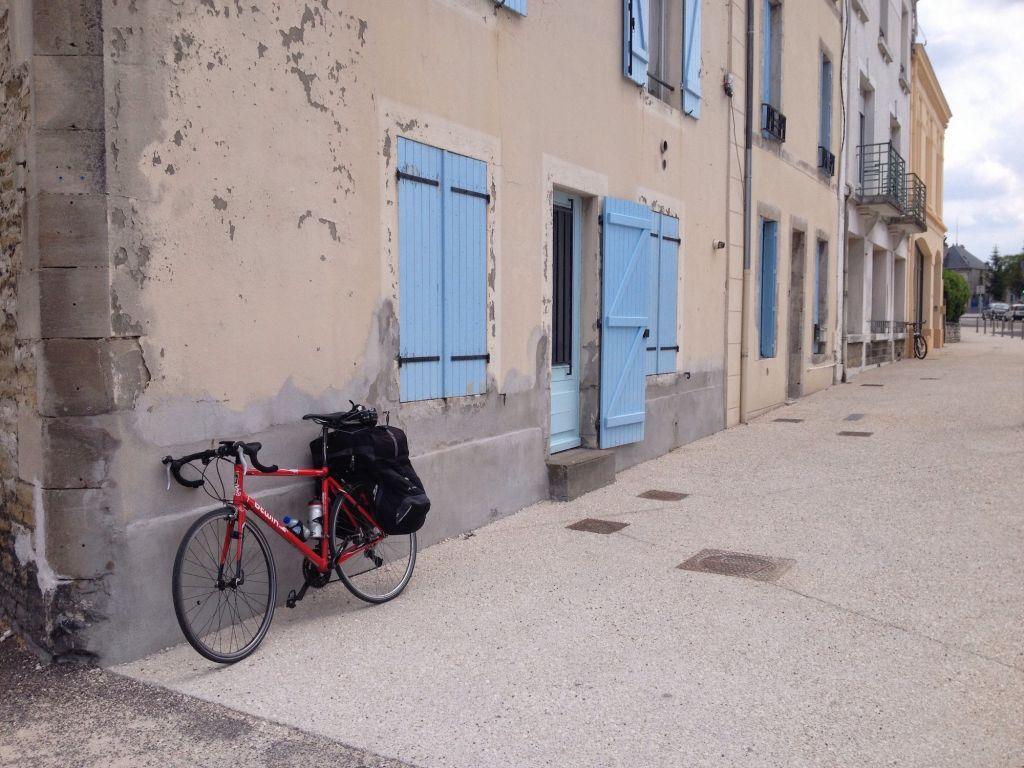 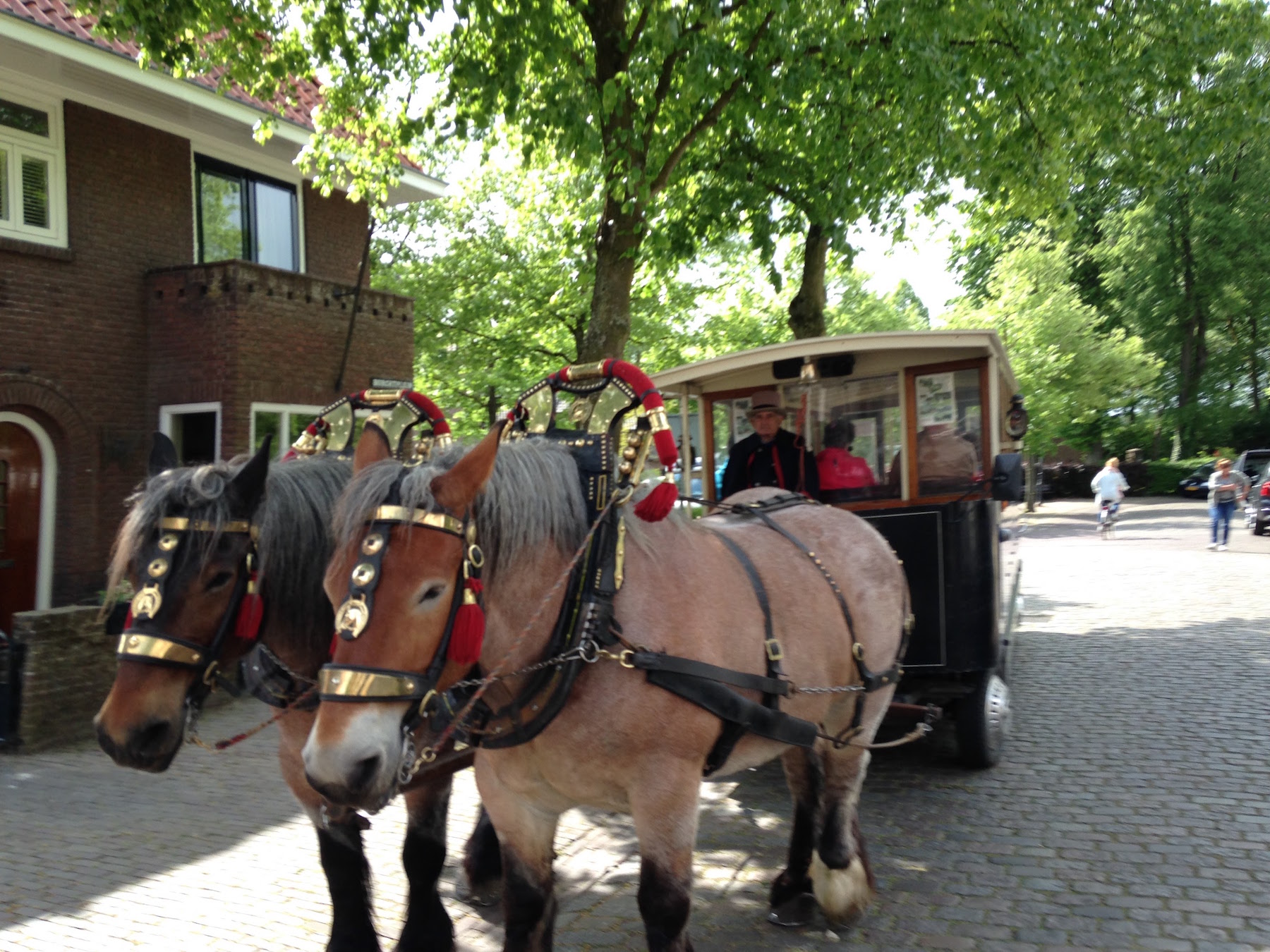 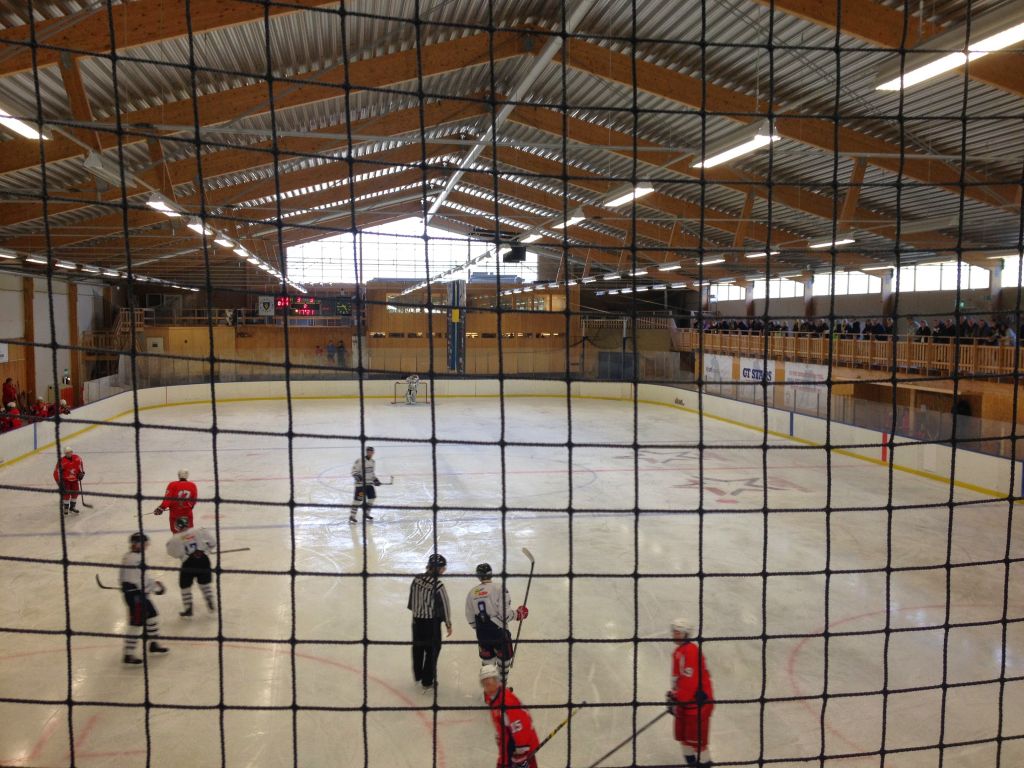 Taking in some sports in Stocholm