Are email reaching the end of it’s lifespan 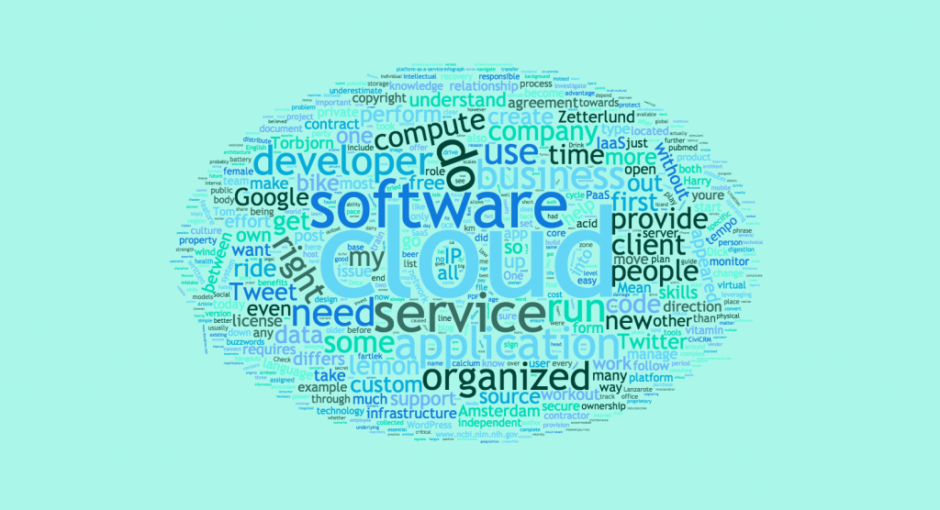 NO emails are not reaching the end of its lifespan, according to Radicati – in 2015 it’s estimated that 205 billion emails were sent a day.

Radicati is expecting the email to increase over the next few years, regardless of that some people have grown tired of emails, especially the younger generations as they find it an old tiresome way to communicate.

The common thread amongst younger people is that they want to talk to each other in a more free way, email is found to be too formal, even five years ago, when the Messenger was launched.

Facebook’s Mark Zuckerberg declared the death of email. That has not happened, the number of registered email accounts continues to grow.

But the statistics also show that the younger generations start rejecting email and skip to faster and more fluid communication services, where messages can easily be peppered with emoji, gifs, and video. The way to communicate online has become more expressive and expressive. Much like talking to faces and gestures, but in writing.

The problem seems to be that the younger generations are not able to communicate with proper sentences and grammar and that new short phrases language is evolving outside of traditional grammar.

Maybe there is something in it that emails will eventually die, as people want to talk – none of the services available today will replace a face to face conversation. Even if some of them showed some promises.

The problem with these services that I see from a mature person perspective, is that with the email you send and then you check if you got a response. With Slack or Messenger, you need to be there having it open and check constantly so you can participate in the conversation. I think that is not healthy behavior that constantly checking, your mind needs to be taken offline to recharge, like a mobile device.

Email is still the way to go.

History of the email, yes it’s old. Exactly when email was invented is difficult to say because it developed in stages to what we use today. But here are five key milestones.

Many companies and organizations now work actively to reduce their email usage and thus be more effective. Here is some popular tools for effective communication at work. 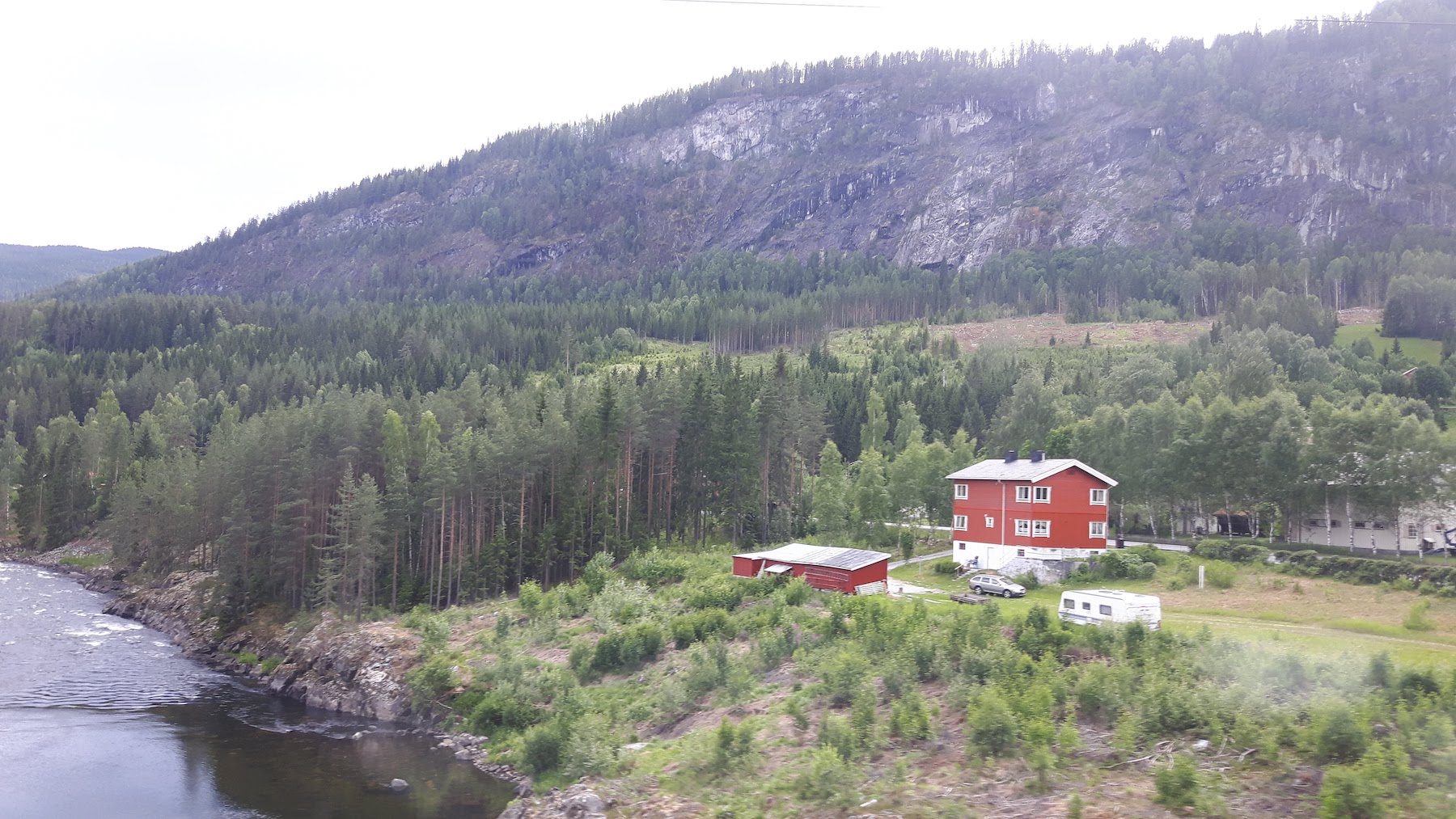 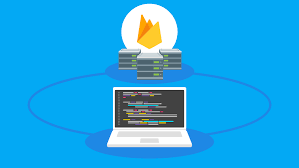 How to run your Node.js Express app with Google Firebase Functions