Ride the City finds the shortest distance between two points, with a difference. First, Ride the City avoids roads that aren’t meant for biking, like highways and busy arterial streets.

Second, Ride the City tries to steer cyclists toward routes that maximize the use of bike lanes, bike paths, greenways, and other bike-friendly streets. 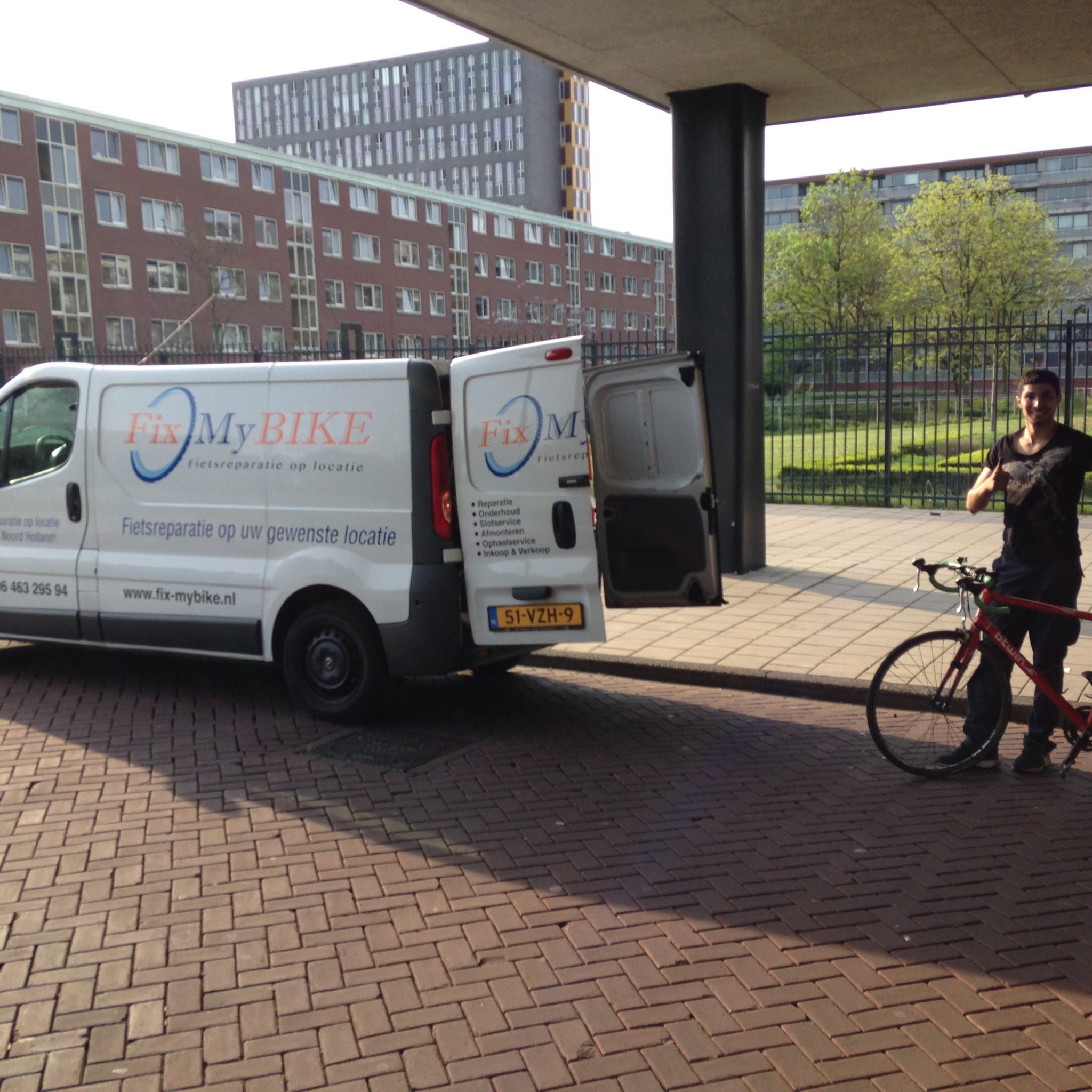 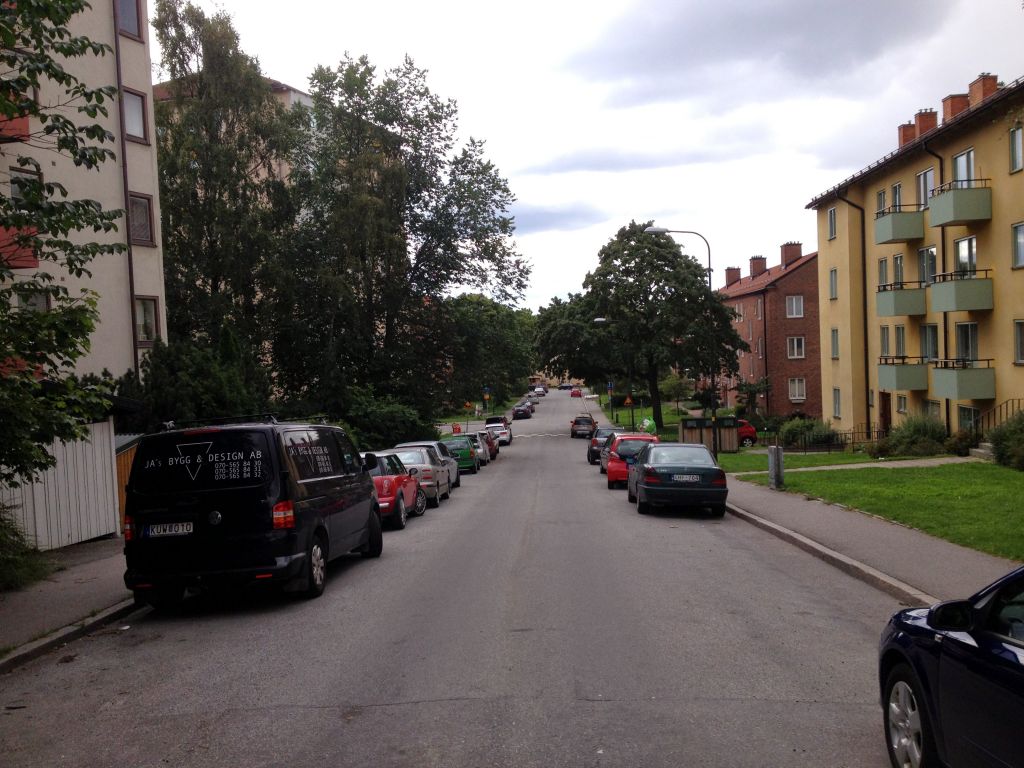 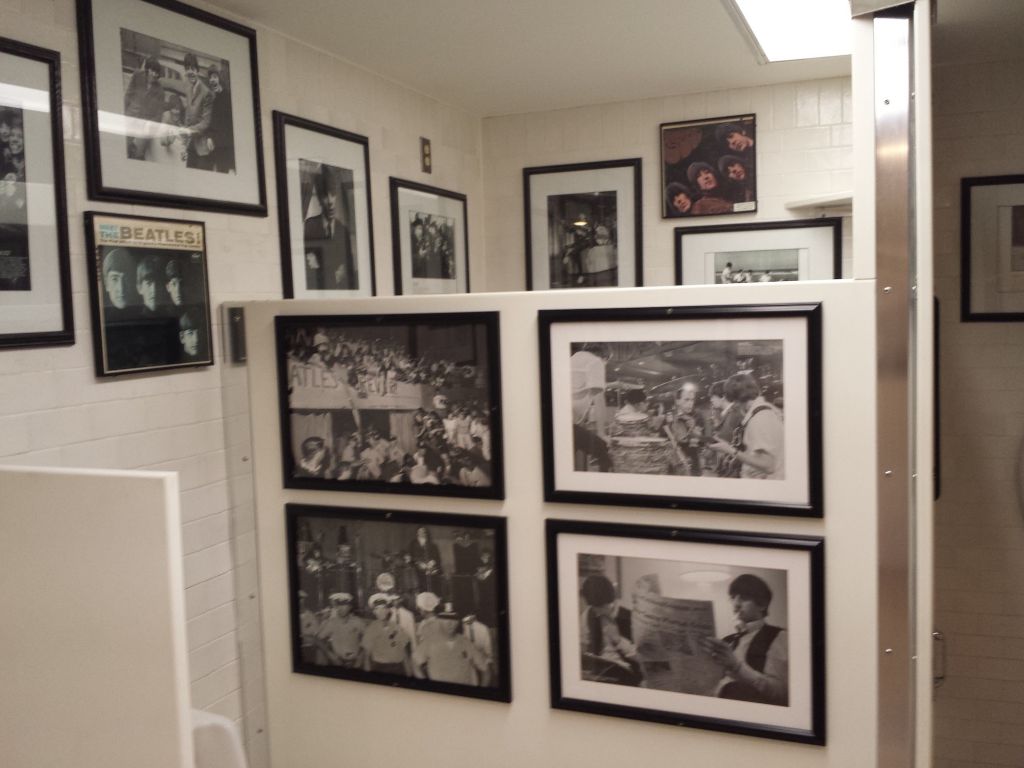