Cycletrippin Day 8 was a great day for cycling as it was sunny and not too hot. I set off early in the morning but not before I had a chat with the hotel manager. He told me that La Grande-Motte was founded around 1965 and he manages the hotel from April to October, with the peak season being between July & August.

I cycled along the beach and stopped at one point for a swim. The water was chilly at first but that was due to me being sweaty. Nevertheless, the swim was fantastic. After a long ride, I reached Sète, a beautiful French town nest in a hill near the sea. I noticed a big crowd had gathered to watch the work that was being done on a bridge. The workers were minting the pieces of the bridge which was quite the sight to watch.

After that, I came to the French town of Béziers which has ‘the canal du Midi’ that has nine locks in a row. It was a big spectacle to watch a houseboat go through each lock. It reminded me of the houseboat vacations we used to go on in Kawartha, Ontario.

I finally made it to Narbonne where I met Alex. We went to his house in Joch at the foothills of the French side of the Pyrenees.

I’m only about 150 km away from my destination, Sant Hilari Sacalm, Spain. I will be meeting up with some colleagues in Girona on Sunday in which we will be cycling the final bit together. 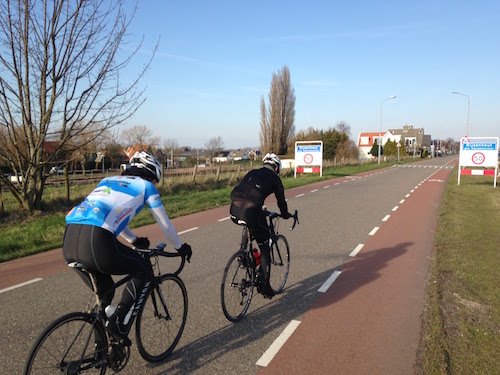 Cycling the Ringvaart in February 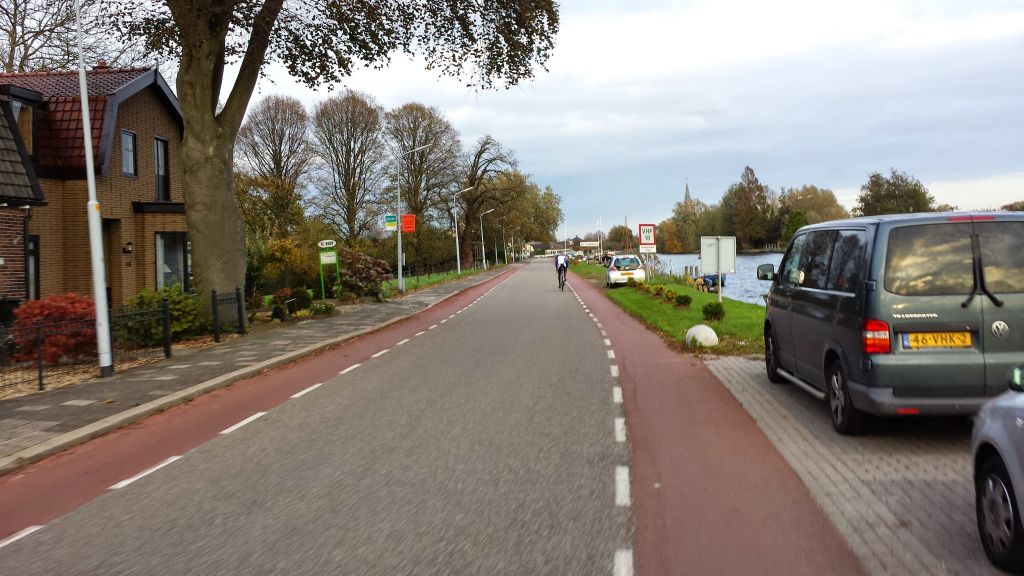 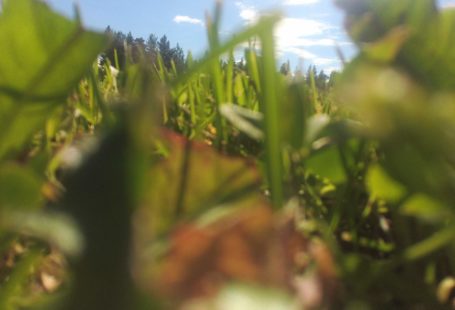