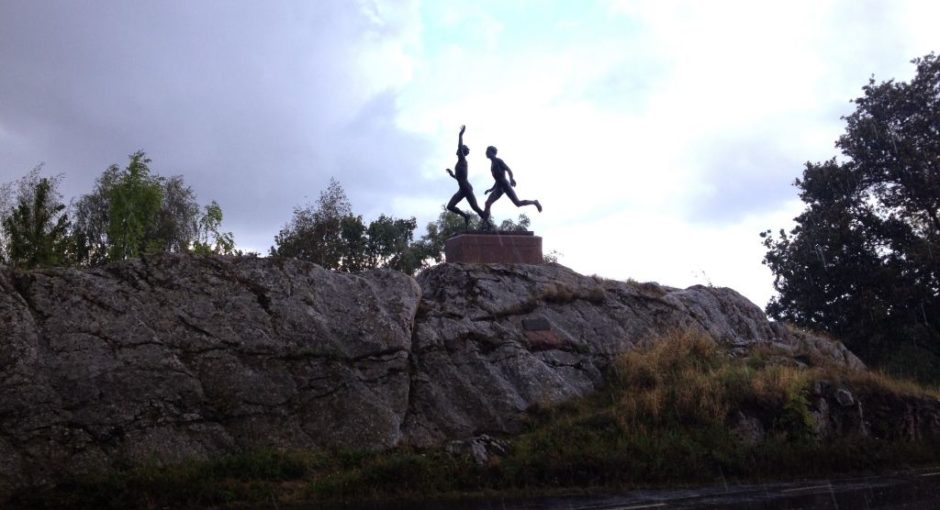 Today started out great the sun peaked out behind friendly clouds and warmed me up when it was out, I stayed the night on my niece’s sofa, had a great sleep. I overslept and did not get going before 10:30 – with a bit of Blueberry soup in my tummy I started my ride.

I have to say that I was riding well without too much food in the tummy, the first 10 km was easy along the lake, after 10 km the first climb started, the climb was 5.71 km in length at an average grade of 2 %, not to step. By the time I got to Gränna the weather changed, I had never seen such a heavy downpour before in Sweden, a lot of water came down, that made it hard to cycle, had to stop to wait it out, the rain shower did not last more than 11 minutes.

Then disaster happen, just short of 10 km outside Ödeshög, I heard a pop from my back wheel – stopped immediately to inspection the wheel, the worst thing that can happen was a spoke had broken on the back wheel. The wheel became unstable, luckily I had my truing tool with me, so I sat down and start trueing. I got it balanced enough so I could continue. My plan now was to get to a bike store to get the spoke replaced, there was no bike store in Ödeshög so I had to continue to Mjölby, I found a bike store that was just closing up for the day and was not willing to help.

I thought I better take a train to Norrköping as I had a pre-booked room there, I went to the train station – a train headed to Norrköping arrived at the platform I was on, I got on board and the train host (not conductor anymore) came up to me to tell me that I could not take the bike on the train, I told him my bike was broken and that I have to get to Norrköping as I could get it fixed there, he did not buy that story so I said if I take the wheels off it’ not a bike anymore, it is bike parts that could be qualified as baggage, he did not buy that. He asked me to leave, I asked him how do I get to Norrköping – he suggested take the bus, I called the Swebus company asked if I could take a bike on the bus, the lady said yes if I package it up correctly. I asked when the next bus would depart, tomorrow she replied.

Now, my only option was to ride the bike to Norrköping, so that was what I did, the wheel did not give me any additional issues, I arrived safely in Norrköping.

Here is the ride 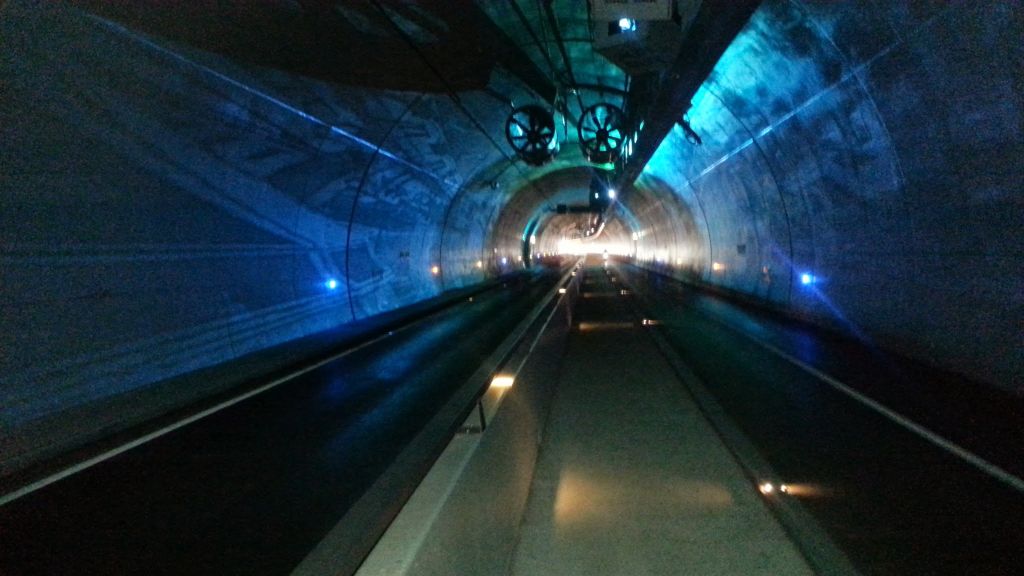 Cycletrippin the summary – I done it 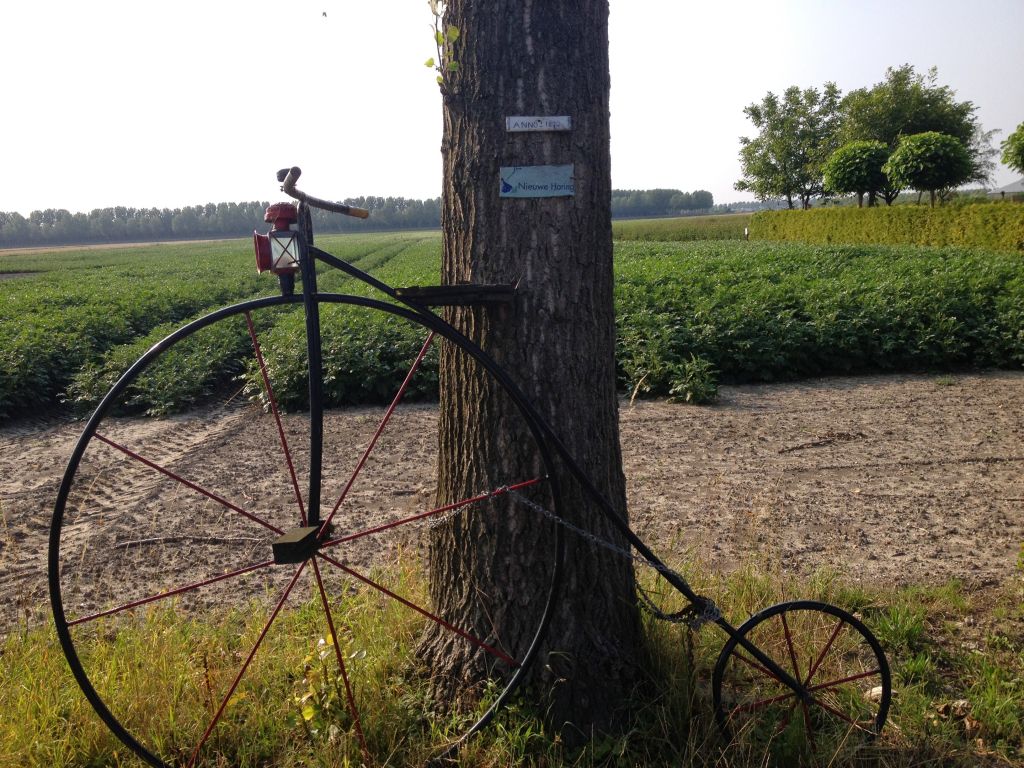 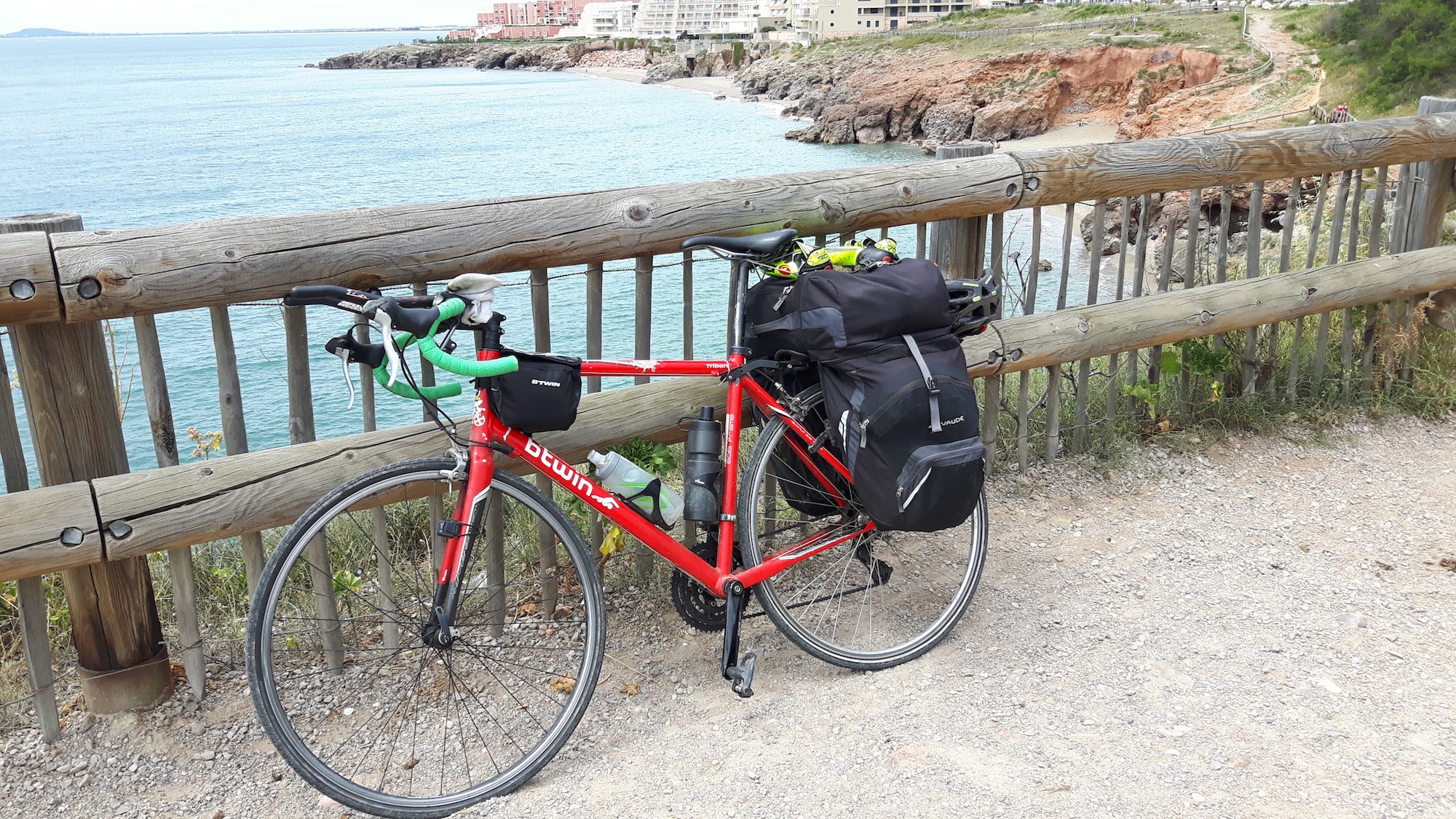 How to prepare for a long cycle trip