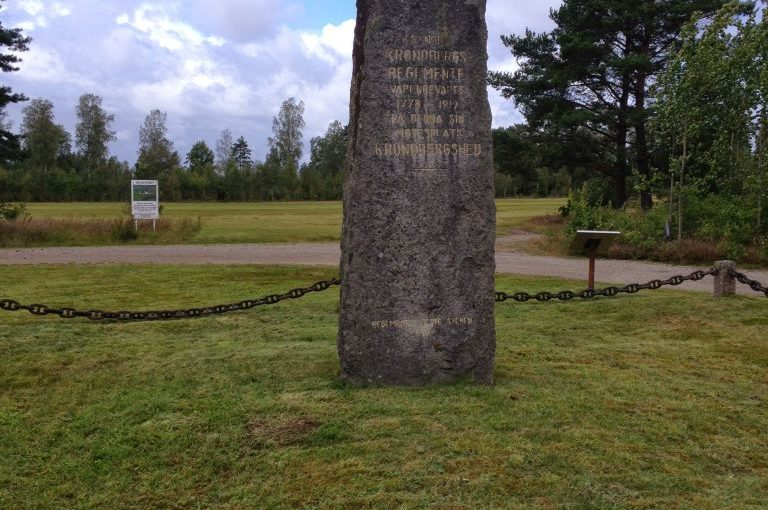 Today was a tough weather day windy, with sudden wind gusts that I had to compensate so I would not be pushed into the path of cars or the ditch, heavy rain showers that completely drenched me in minutes. The whole day was like that, the riding terrain was rolling hills which I like – it was not that warm outside, so being wet and chilly from the rain the ride was messing with my mind, I started getting angry, angry about the rain, the wind, really the wind was the worst. I could have stopped, I had a goal to get to Eksjö that was driving me, my the anger also help in that I wanted to prove to myself that I could do it.

I eventually got to Eksjö, unfortunately, the bad day did not end with a nice warm shower, with a nice dinner in a restaurant, it turned out that I did not have a booking at the hotel. I was so sure I had one, as I had just booked it that morning and had a confirmation. It turned out that I had a booking for 2 days later. I recall that I had some connection errors when booking the place, as there was a room available in the morning, I remember that I refreshed the browser page – and did not check out the dates again.

The receptionist at the Hotel I was supposed to stay at was were helpful, canceled my request that was for two days later, called around town to check if any rooms were available. Eksjö and a 25 km radius around it were fully booked, no rooms available. The only option that I saw was to take the train to a larger city, so I headed to the train station.

As I’m not that familiar with the rules in Sweden traveling by bike on a train, I asked a few people I meet down at the station if they knew, I got many different responses, I then decide to call my sister, to tell her I was in a bit of a pickle. She said to call back in 20 minutes, so when I called back she had sorted everything out, she said I could go to stay with my niece in Jönkoping – she also checked if I could take the bike on the train to Jönkoping that was ok.

Yes, I took the train to Jönkoping, had to switch train in Nassjo – the train hosted from the first train was working the next one as well so we walked over together to the next one. This sideways train trip is not saving me any distance, it actually adds 10km to my journey.

When I got to my niece place in Jönkoping, she had a pre-party going in her place, the first week of school and they have an initiation ceremony for the first year students, lucky to me they just got started in my niece house before heading out to the main location.

I got my beer with the young crowd, when they left I had myself a good shower, now I’m going to bed after writing this. 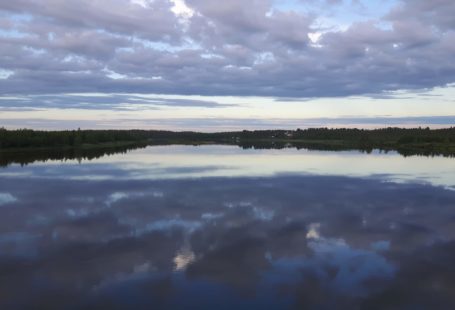 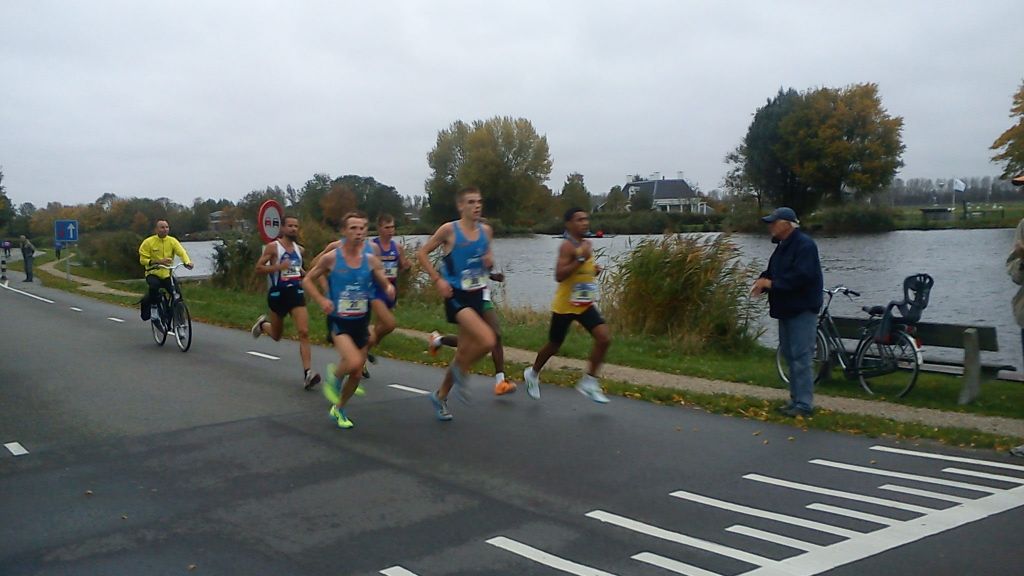 I love a challenge 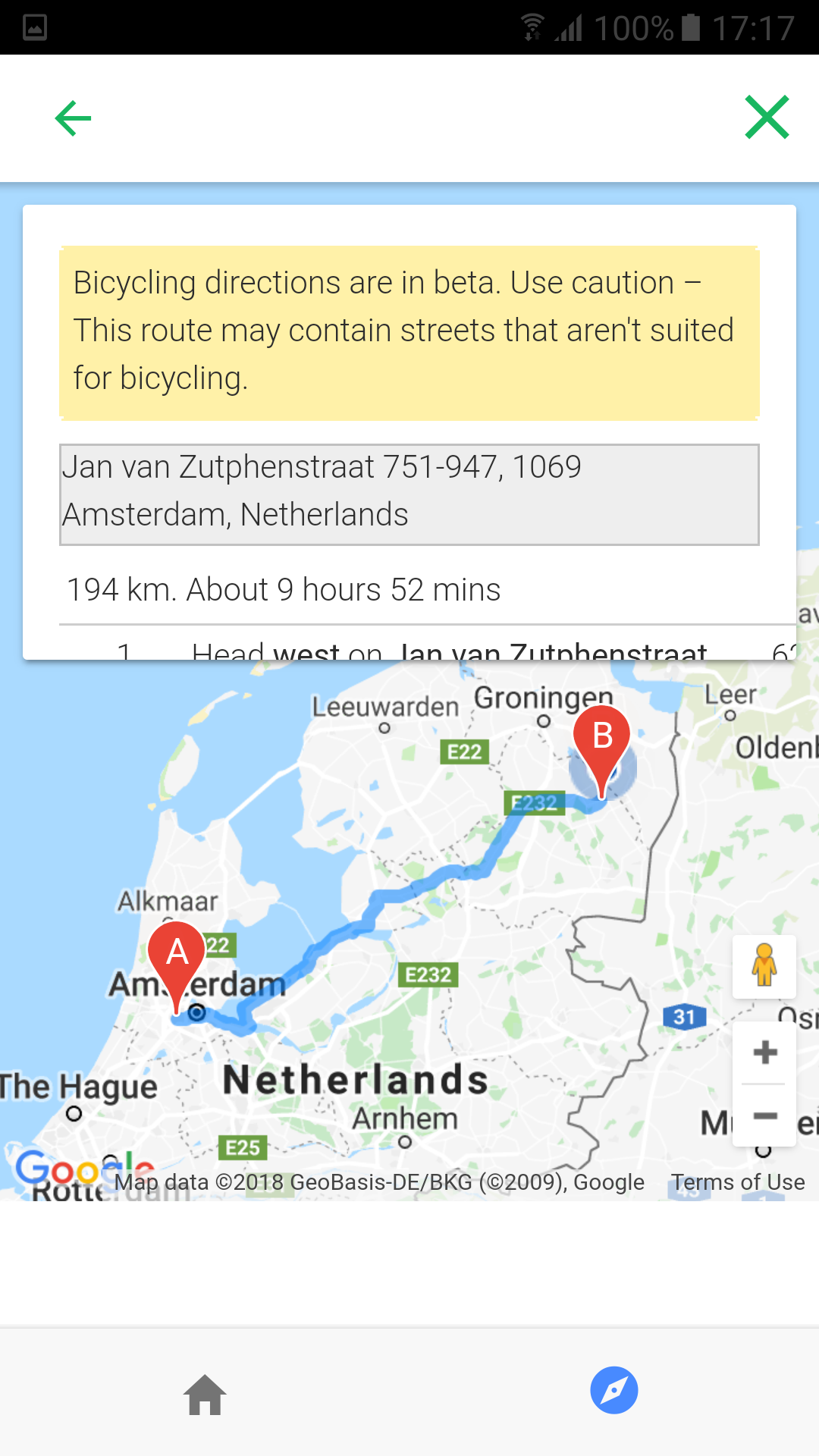