As a developer I love serverless 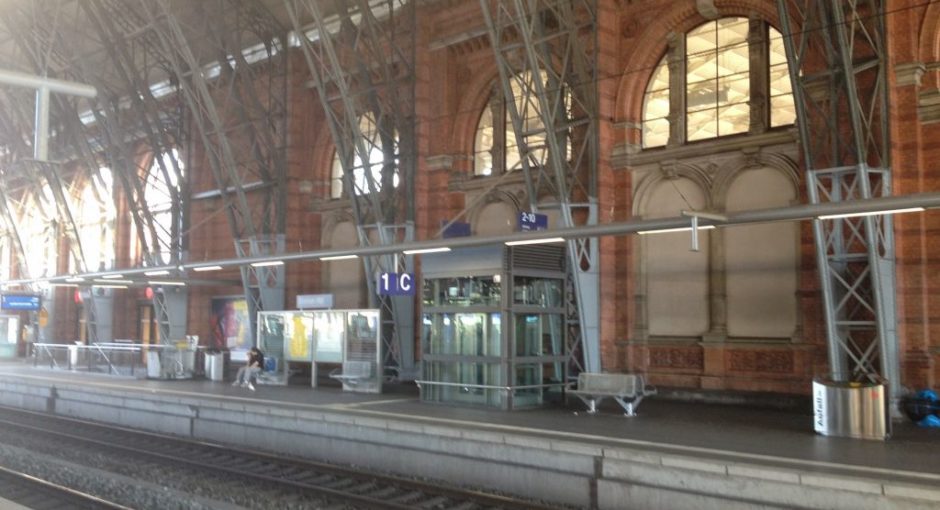 What to not love about serverless, I don’t see anything, there is no server to set up, no ongoing maintenance tasks required, lower costs as you pay as you go for your server. In the past few years, the servers moved from a server-room in a data center to a cloud service provider, which allows you to not invest in your own servers anymore.

I remember the days when I worked with the ops team to plan and schedule a server environment, and to get everything up and running, developers and ops people have to build a server, setup OS and network, install a variety of dependencies, capacity planning, resource planning and plan for upgrade and maintenance for years to come. That is changing very rapidly.

We have now reached the age of the cloud service providers such as Amazon, Google, and others that are offering you to move your server room to the cloud and take advantage of their experience in hardware and networking for better, more secure and more reliable service deployments. Businesses wanting to get themselves set up on the cloud should consider the quality services available over on 4d-dc.com to help them do precisely that.

Going to the Cloud

We have now reached the age of the cloud service providers such as Amazon, Google, and others that are offering you to move your server room to the cloud take advantage of their experience in hardware and networking for better, more secure and more reliable service deployments.

You can spin up your own virtual machines (VMs) without owning your own servers, don’t forget VMs are still servers, and running in the cloud does not eliminate heavy server management workload. Additionally VM deployments in the cloud require capacity planning as they are charged .

Every idling core and unit of RAM are a waste of budget.

Cloud computing is all about your data center being run by someone else, and servers could be provisioned on-demand and paid for by the hour.

Serverless are servers somewhere, you aren’t responsible for the configuration and management of those servers. Serverless is pay-per-use computing where uptime is out of the developer’s control. With zero usage, there is zero cost.

If the service goes down, you are not responsible for getting it back up.

The uptime is the responsibility of your cloud serverless provider.

Amazon (AWS) started the serverless movement in 2014 with a “serverless compute” platform called AWS Lambda, all the big cloud platforms now are offering their own and equivalent services like Azure Functions or Google Cloud Functions is incredibly attractive from a cost and capacity standpoint.

Many businesses are already using serverless, the Google G Suite environment for businesses, that is a serverless environment. In the past, a company maintained its own email server, a file server, with G Suite there is no servers to managed it’s all managed for the business.

To make sure that the data that was received from the IoT sensors were consistent, I used the Google Dataprep service to read data from BigQuery, in Dataprep I created a recipe for cleaning the data before the data was stored back to BigQuery.

In also wrote a simple web app in Angular, that I launched with the Firebase Hosting and used Firebase authentication to allow for admins to sign in to view the IoT data. The web app made a BigQuery query, through a Google Cloud Function and displayed the data on the web app as two charts.

This is a very nice use case for a serverless setup, using Google Cloud Functions as the glue of stitch together cloud services through events and triggers. The time it took me to do this was in weeks, not in months/years, many of the majority of the web application features functionality – authentication, file storage, API gateway, and more – is handled by the Google Cloud Platform off-the-shelf services.

On top of taking this path, the Cloud Functions that I created – along with the remaining business logic makes the application unique, and it runs on ultra-cheap, infinitely-scalable Google Cloud Platform infrastructure, thereby eliminating the need for servers altogether.

Why do not more people use serverless, the main issue is that businesses are trying to figure out what the cloud is, many organizations are now focused on learning how to do containers in the cloud, as that enables them to take their existing paradigm, how do you deal with the migration of legacy things to the cloud.

With a serverless environment approach, you would need fewer ops people, it would be the right time to retrain the ops people to become truly DevOps with a focus on software development and shifting your IT organization from keeping the lights on to innovation.

Creating a table in BigQuery with your Google Sheet data

What Are WordPress Plugins?

Successful IT projects are characterized by less bureaucracy 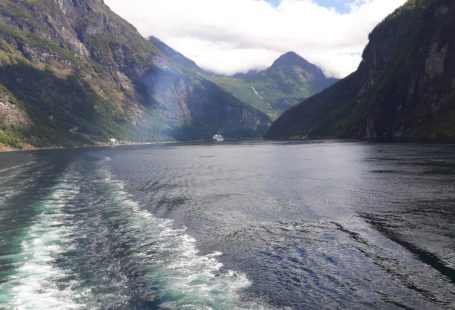