Apple has over the years masterfully created a buzz machine backed by its sleek products, amazing design, and attention to detail, which has been embraced by millions of people. Apple has become “The Brand” of the hip, trendy people from California to Papua New Guinea, who cannot imagine themselves without their Apple product. This trendy clique of people has unknowingly become terrible environmental polluters.

The dark side to Apple, that their followers may not be aware of or if they are, ignore it, is that  Apple\’s products are full of toxic chemicals inside, have short lifespans and are being dumped in Asia.

There is a disconnect between what the Apple image stands for, and what is actually in the product Apple fans buy. The measure of a company\’s success should not only be in how well they do in the financial market, but they should also be judged on their environmental record.

According to the Greenpeace dedicated website for Apple – http://www.greenpeace.org/apple/. Steve Jobs and the people at Apple do not seem to prioritize environmental concerns. Sure, they have a nice Environment section on their website, but it’s not linked from the front page, and it’s hard to find unless you know where to look. Of course, it says how great Apple\’s policies are. But if you look under the hood, Apple’s policies are as ugly as a beige box circa 1989.

What makes Apple a target for environmentalists, is first, the toxic chemicals (like toxic flame retardants, and polyvinyl chloride) in the electronics when produced and secondly, the way the products are being disposed of, creating toxic waste that is very difficult to recycle. Discarded electronics usually end up at the fingertips of children in China, India and other developing-world countries, who dismantle them for parts and are exposed to a dangerous toxic cocktail that threatens their health and the environment.

Electronic companies use toxic plastic Polyvinyl Chloride (PVC), which is one of the culprits in the products of the manufacturer. Many electronic companies have set a date to remove PVC from their products. Apple hasn’t, many of the new product lines like the iPod nano and MacBook still contain PVC.

If Apple doesn’t drop the toxins from its products, it doesn’t matter how good a recycling program they have. Because toxics make recycling more hazardous. And eventually, the toxic chemicals will be released. Dropping toxics makes reuse and recycling of products simpler, safer and cheaper.

A basic environmental principle is that if you make and sell a product you should be responsible for that product when it is no longer wanted. This is also a basic rule child learns in kindergarten: you clean up your own mess.

Apple has a long way to go in offering a product that lasts a long time, just like the other unhip computer manufacturers, it seems their current policy is also to say that it is cheaper to buy a new one than fix the old one. Could it be that Apple and other electronics companies have actually designed products with a short life span? In-built obsolescence? Say it ain’t so!

If Apple and other electronic companies had to take back their old products, you can bet they would start designing longer-lasting products that are easier to reuse and recycle.

Apple isn’t the only company that needs to change its ways. But in a recent Greenpeace scorecard, Apple ranked lower than HP, Dell, Nokia, and Sony. For an industry innovator, Apple is falling off the (apple) cart while the leaders of the industry are speeding ahead.

In Canada, many of the electronic companies do not have a take-back program for the public. Apple does have some take-back programs that apply to the U.S., and by law, in Europe and Japan. But they fall far short of a comprehensive global take-back policy.

Apple users love their iPods and Macs, their lifestyles (and Apple’s recent commercials) are centred around being the hipper computer user. Apple knows more about “clean” design than anybody, right? A cutting edge company shouldn’t be cutting lives short by exposing children in China and India to dangerous chemicals. Apple needs to remove the worst toxic chemicals and promote a free “take-back” for all its products everywhere they are sold. 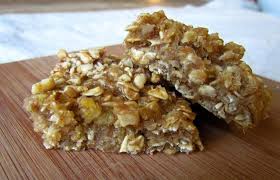 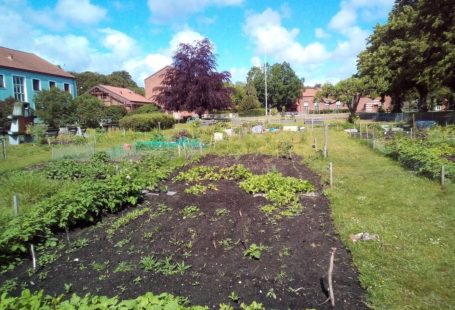 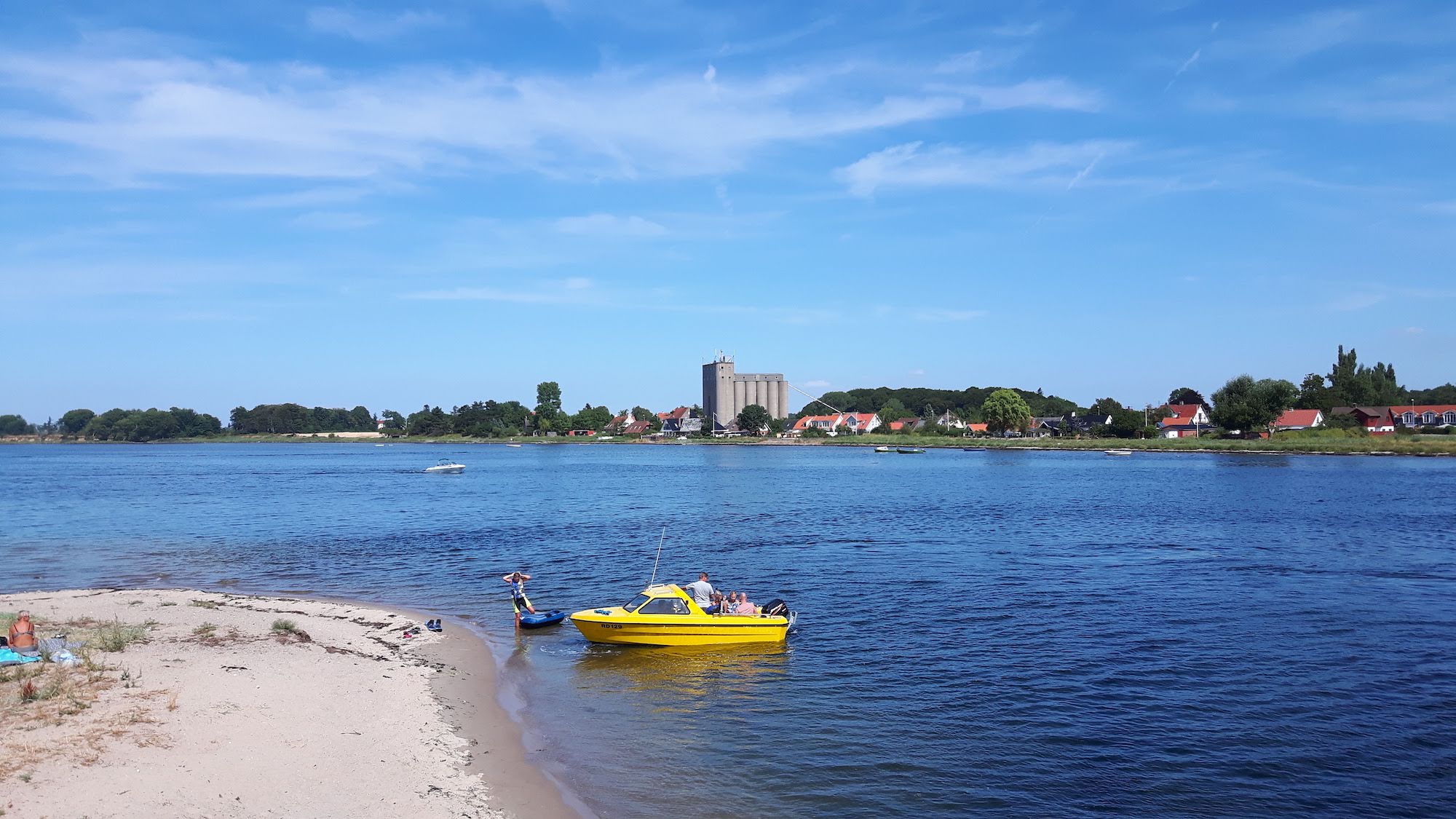